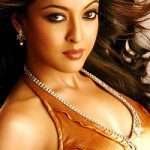 Tanushree Dutta was born on 19th March 1984 into Bengali family in Jamshedpur, Jharkhand state, India. She did her schooling at D.B.M.S. English School in Jamshedpur and later attended Junior College in Pune. She holds Bachelor’s degree in commerce. She discontinued her education to pursue her career in modeling. She was crowned Femina Miss India Universe title in 2004. She also took part in Miss Universe beauty pageant in 2004 and was listed amongst the top ten Finalists.

She was born to Mr. Tapan, LIC officer and Mrs. Tapan, a house wife.

She has a sister named Ishita Dutta, who is also an actress known for her role in TV serial Ek Ghar Banaunga, aired on Star Plus. 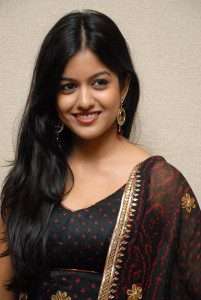