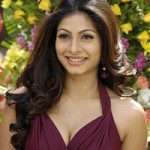 She gained much popularity after taking part in reality show Bigg Boss 7 aired on Colors TV, she became first runner up in the competition. After Bigg Boss 7 she acted as judge of reality comedy show Gangs of Haseepur aired on Zee TV.

She was born to Shomu Mukherjee, a film director and Tanuja, an actress. 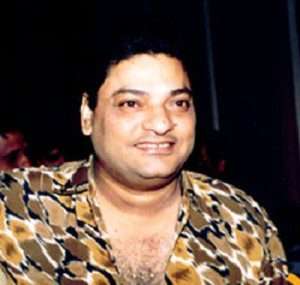 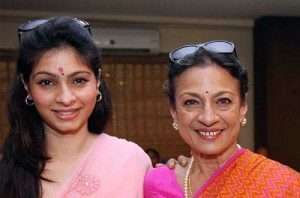 Bollywood actress Kajol is her elder sister and Bollywood actor Ajay Devgan is her brother-in-law. The couple gave birth to a daughter named Nysa and son named Yug in 2003 and 2010 respectively. 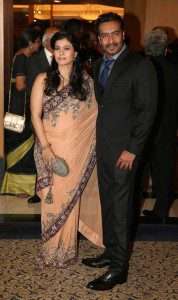 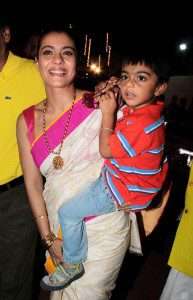 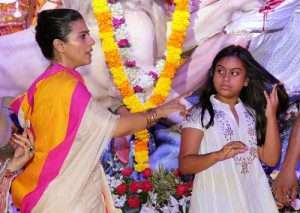 Bollywood legend Sashadhar Mukherjee and Satirani Devi are her grandparents. 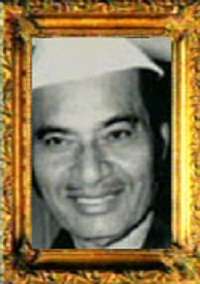 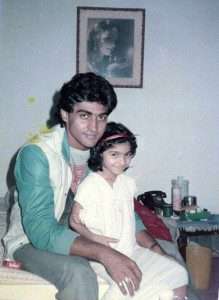 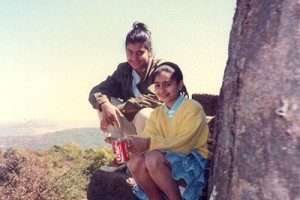 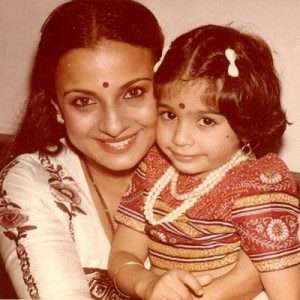 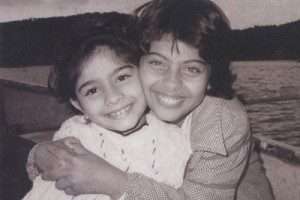 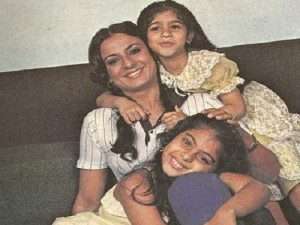 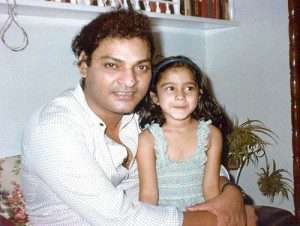 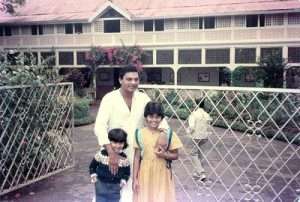 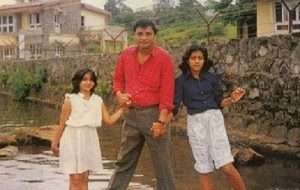 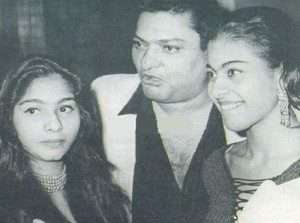