Amol Palekar was born on 24th November 1944 in Mumbai. He attended Sir JJ School of Arts, Mumbai and graduated in Fine Arts. He started his career as a painter and had seven painting exhibitions of his own. He developed interest in theatre and started to work for Marathi plays. He used to work at Bank of India before finding full time career in acting.

He has three sisters, Neelam, Rekha and Unnati.

He was married to Chitra for sometimes before marrying Sandhya Gokhale. The couple gave birth to a daughter named Shalmalee who is currently working as a professor at the University of New South Wales in Sydney, Australia. 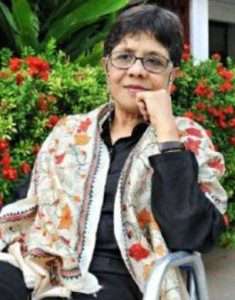 He is married to Sandhya Gokhale qualified lawyer and writer. The couple gave birth to a daughter named Samiha. 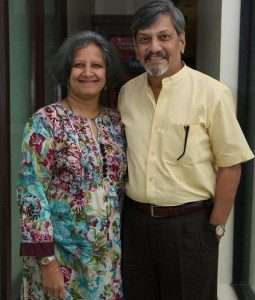 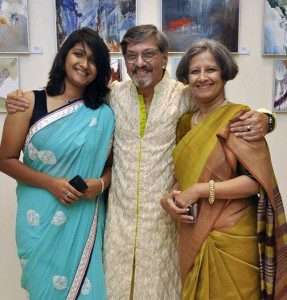