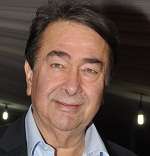 Randhir Kapoor was born on 15th February 1947 in Mumbai, Maharashtra state. He attended Colonel Brown Cambridge School, in Dehradun. He entered films as a child artist through Shree 420 in 1955. After completion of his education he started his career as an assistant director for Bollywood film Jhuk Gaya Aasman in 1968.

He was born to Raj Kapoor, actor, producer, director and Krishna Kapoor. 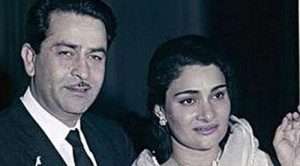 Bollywood actor and producer Prithviraj Kapoor and Ramsarni Kapoor are his grandparents. 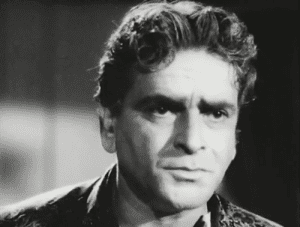 He is married to actress Babita and the couple have two daughters named Karisma Kapoor and Kareena Kapoor. 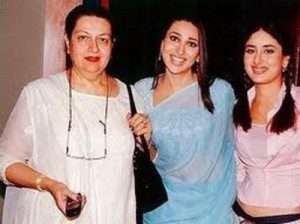 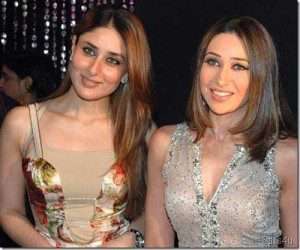 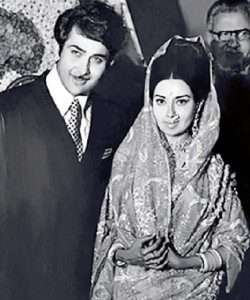