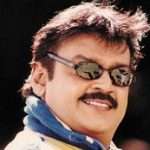 Vijayakanth formed his own political party named Desiya Murpokku Dravida Kazhagam in 2005. In 2011 state assembly election he formed an alliance with AIADMK and won 29 seats of 41 seats contested. But after the election Vijayakanth separated from AIADMK and joined BJP.

He was born to K. N. Alagarswami and Andal. His father was a politician and chosen as a Madurai’s councilor for two terms. His mother died when he was just one year old kid. After death of Andal his father married Rukmani and had 7 children.

He is married to Premalatha since 31st January 1990 and the couple gave birth to two sons named Vijayaprabhakaran and Shanmugapandiya. 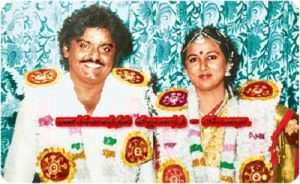