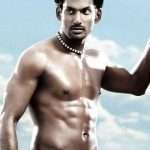 Vishal Krishna was born on 29th August 1977 in Chennai, Tamil Nadu. He attended Don Bosco Matriculation Higher Secondary School and Loyola College, Chennai. He holds a Bachelor’s degree in visual communications. Vishal Krishna started his film career as an assistant director in Tamil movies. He assisted Arjun Sarja’s film Vedham in 2001 starring Arjun, Sakshi, Divya Unni and Vineeth. He made his acting debut with Chellamae in 2004 starring Reema Sen, Bhanupriya, Bharath and Vivek, the film was a huge commercial hit. He ventured into film production with Pandiya Naadu in 2013 himself with Bharathiraja and Lakshmi Menon, the movie was a huge hit. He is also a good singer and made his singing debut with Madha Gaja Raja in 2014.

He was born to G. K. Reddy and Janaki Devi. His father G. K. Reddy was a movie producer who produced  Telugu and Tamil films. 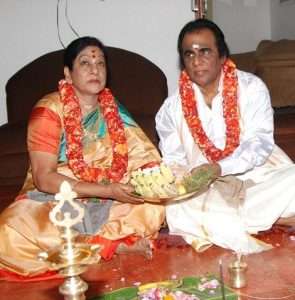 Vishal Krishna has an elder brother named Vikram Krishna, a film producer. He was also an actor who appeared in the screen name of Ajay in films like Mahaprabhu, Pooparika Varugirom, Love Marriage etc. He is married to actress Sriya Reddy since 9th March 2008. 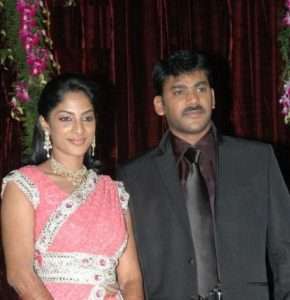 He has a younger sister named Aishwarya Krishna. 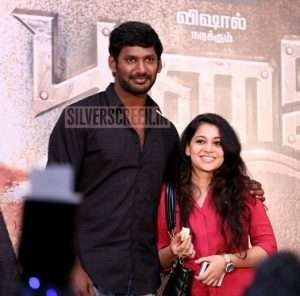 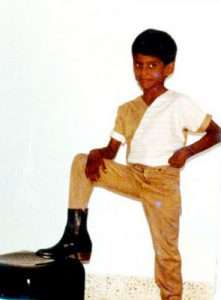 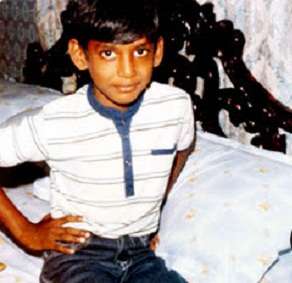 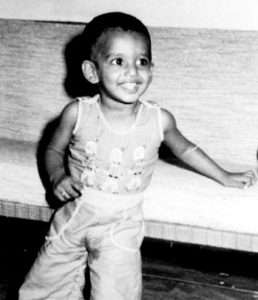 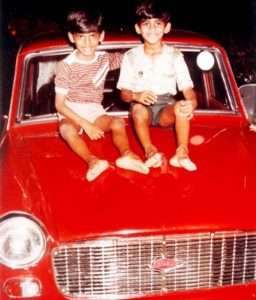