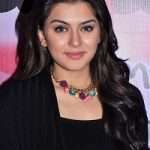 Hansika started her acting career as a child artist with Hindi TV serial Laka Boom Boom and later worked for Des Mein Niklla Hoga Chand. Her film debut was with Hawa in 2003, in the same year she appeared in Koi Mil Gaya starring Hrithik Roshan and Preity Zinta. During her college days she made her film debut in lead role with Desamuduru in 2007 opposite Allu Arjun and Pradeep Rawat, she won Filmfare Award Debut award for her performance in the movie. Her debut film Desamuduru was a blockbuster hit of the year and became one of the biggest hits in Telugu film industry. Hansika Motwani became superstar over a night. Her Bollywood entry was with Aap Kaa Surroor in 2007 opposite Himesh Reshammiya and Mallika Sherawat, the did well at box office. She later worked for big budgets like Kantri in 2008 with Jr. NTR, Prakash Raj and Tanisha Mukherjee, Maska in 2009 etc. Her Tamil film debut was with Mappillai in 2011 opposite Dhanush, Manisha Koirala and Vivek.

Apart from films she involves in several charitable works, she is providing financial support to several poor students for their education. She is also dedicating her time for creating awareness about breast cancer  and served as goodwill ambassador of ‘Chennai turns Pink’. After many years of hard work she earned huge fan base in Tamilnadu who constructed a temple in Madurai for worshipping her in 2013.

She was born to Mona Motwani, a doctor and Pradeep Motwani, a businessman. 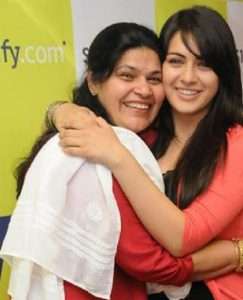 She has a brother named Prashant Motwani. 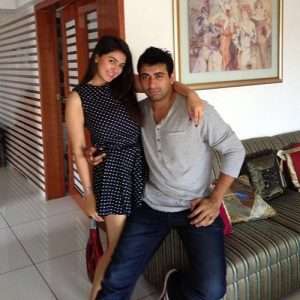 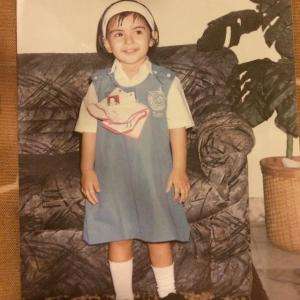 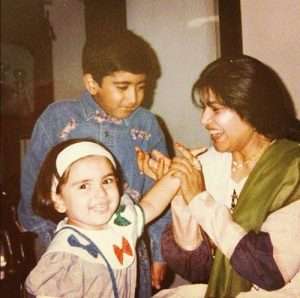 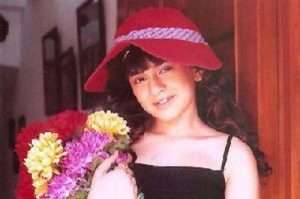 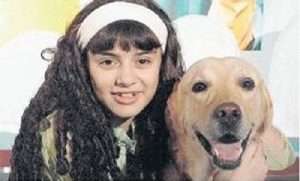 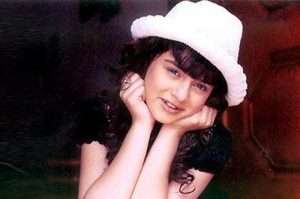 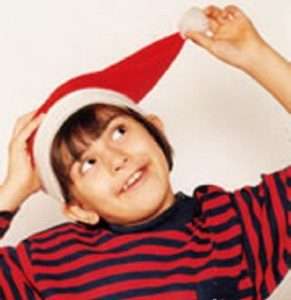 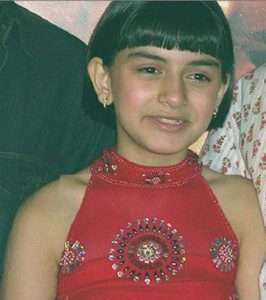 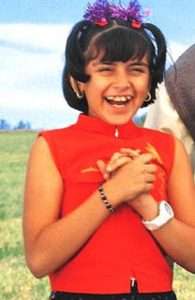 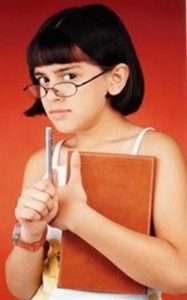 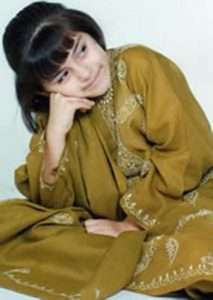