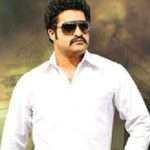 Jr NTR was born on 20th May 1983 in Hyderabad. His birth name is Nandamuri Taraka Rama Rao and popularly known as Jr NTR. Jr. NTR attended Vidyaranya High School and St. Mary’s College, both in Hyderabad. He entered into films when he was just a kid through Ramayanam in 1997 as a child artist opposite Smitha Madhav and Swathikumar. His acting debut in a lead role was with Ninnu Choodalani in 2001 alongside Raveena Rajput and K. Viswanath. His first blockbuster hit was Student No.1 in 2001 opposite Gajala and Rajeev Kanakala. He subsequently appeared in commercial hits like Aadi, Simhadri, Samba, Rakhi and Yamadonga which established him as one among the top celebrities in Telugu industry. In 2009 while campaigning for Telugu Desam Party he was severely injured in an accident when his SUV hit another vehicle at Khammam. Apart from acting he is also a playback singer and well trained Kuchipudi dancer. He endorsed reputed brands like Malabar Gold, Zandu Balm, Himani Navratna Hair Oil etc. 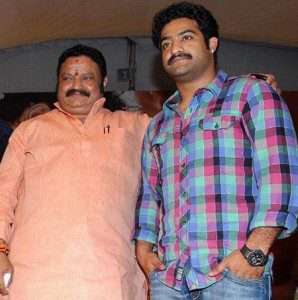 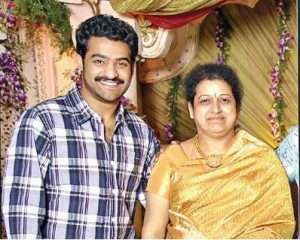 His father Nandamuri Harikrishna is also married to Lakshmi since 1972. Out of his marriage with Lakshmi the couple gave birth to two sons named Janaki Ram and Kalyan Ram. 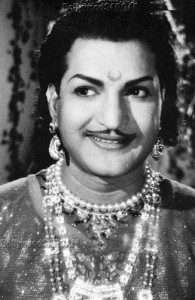 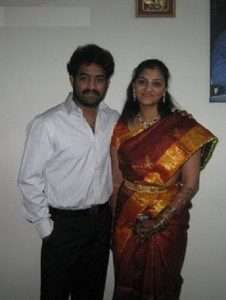 Jr NTR’s father is also married to Lakshmi since 1972 and the couple gave birth to two sons named Janaki Ram and Kalyan Ram. His half brother Nandamuri Kalyan Ram is also an actor who debuted with Toli Choopulone in 2003.

His aunt Daggubati Purandeswari is sister of his father Nandamuri Harikrishna.His aunt is married to politician Daggubati Venkateswara Rao. 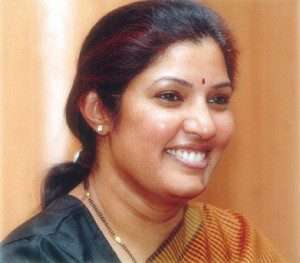 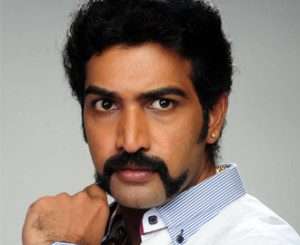 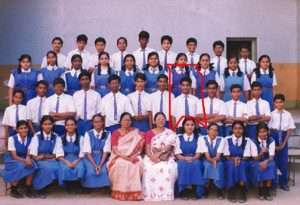 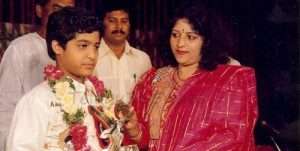 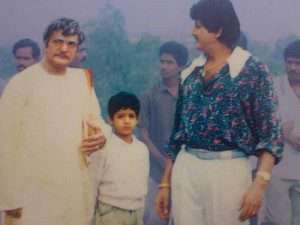 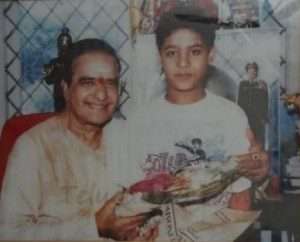 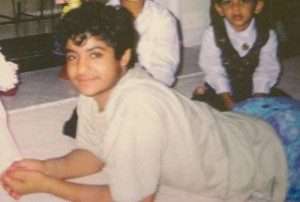 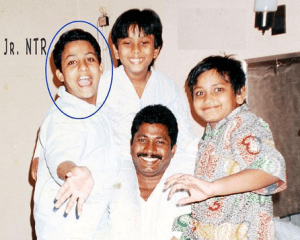 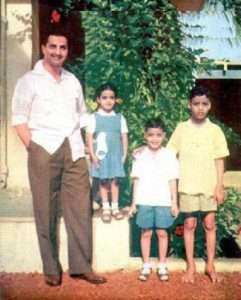 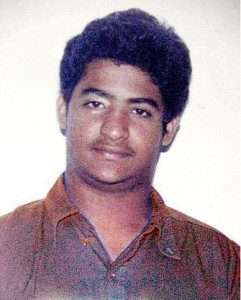 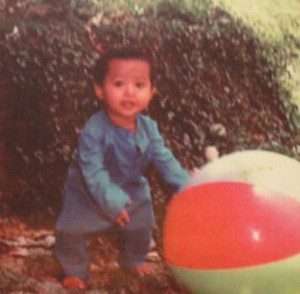 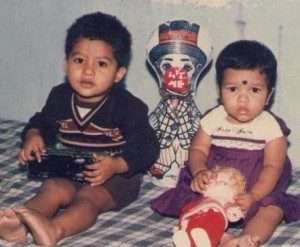