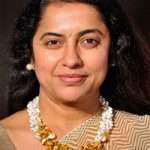 Suhasini Maniratnam was born on 15th August 1961 in Chennai, Tamil Nadu state, India. Her father was an actor and hence it was easy for to enter films. She studied films at Madras Film Institute and started her career as an assistant camera man. Her blockbuster Kannada films like Bandhana, Suprabhatha, Muthina Haara, Amrutha Varshini gained her super star status in Kannada industry.

Her father Charu Haasan is also an actor born in 1930, he worked for numerous films including Tamil, Telugu, Malayalam and Kannada films. 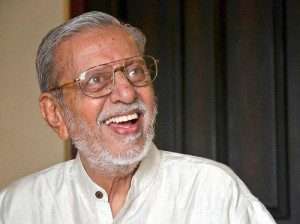 She is married to noted film maker Mani Ratnam since 1988 and the couple gave birth to a son named Nandhan Maniratnam in 1992. 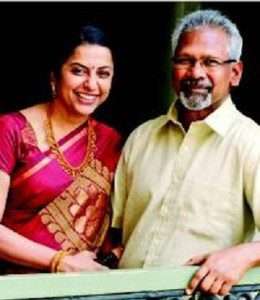 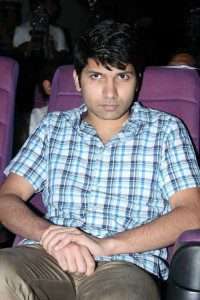