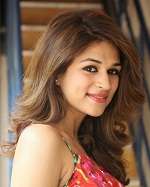 Shraddha Das was born on 4th March 1987 into a Bengali family in Mumbai, Maharashtra state. Shraddha attended SIES College of Commerce and Economics, Sion, Mumbai. She holds Bachelor’s degree in journalism from University of Mumbai. She started to work for theatres ever since her college days and attended several workshops including the one conducted by National School of Drama. During this time she entered print media ads and worked for brands like McDowells, Aristocrat etc.

Her father is a businessman, who hails from Purulia, her mother Sapna das is a housewife 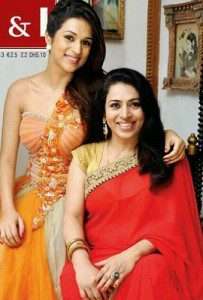 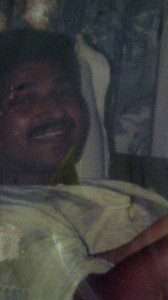 She also has a younger brother. 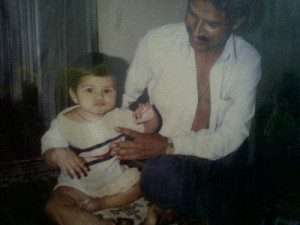 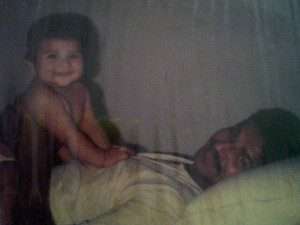 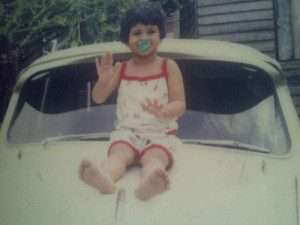 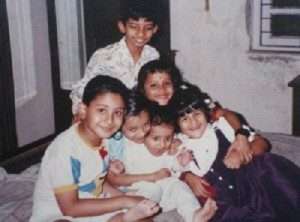 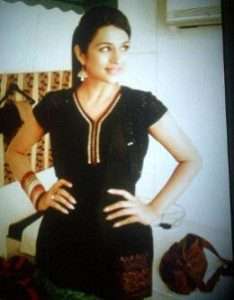