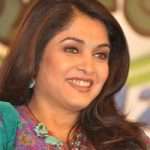 Ramya Krishnan was born on 15th September 1967 in Bangalore, Karnataka state. Since her childhood days she took dancing classes and is well trained in classical dance forms like Bharathanatyam and Kuchipudi. Ramya Krishnan entered film industry as a child artist when she was just 13 years old. Her first major role was with Vellai Manasu in 1983 opposite Y. G. Mahendra, while was she was at 9th standard. She acted in several film industries including Tamil, Telugu, Kannada, Malayalam and Hindi movies.

She was born to Krishnan and Maaya. 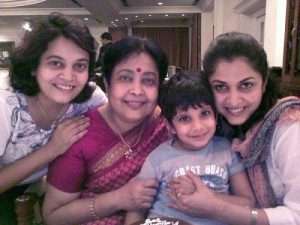 She has a sister named Vinaya Krishnan. 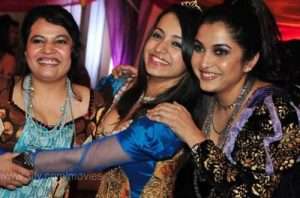 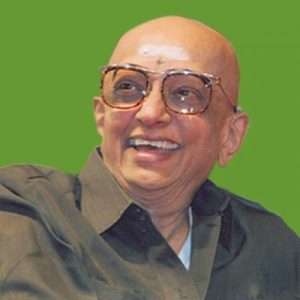 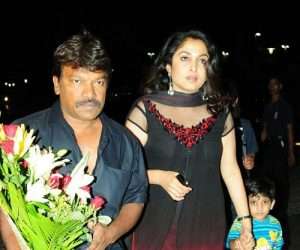 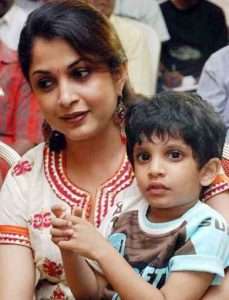 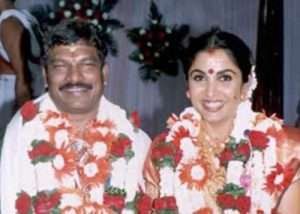