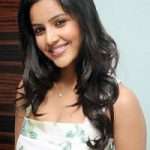 Actress Priya Anand was born on 17th September 1986 in Chennai, Tamil Nadu state. She was brought up in Chennai and Hyderabad and hence she is fluent in both Tamil and Telugu languages. Out of her interest for learning she also learnt English, Hindi, Marathi, Bengali, and Spanish languages. From her childhood days she wanted to be part of cinema, especially in technical aspects of making films but never thought of being an actress. She studied Communications and Journalism at the University at Albany, USA.

After completion of her education in 2008 she came back to India. She developed interest for modeling and worked for TV commercials like Cadbury Dairy Milk, Nutrine Maha Lacto etc. She made her acting debut with Tamil film Vaamanan in 2009 co-starring Jai, Rahman, Lakshmi Rai and Santhanam, the film was a commercial hit.

She was born to Bharadwaj Anand, a Tamilian and Radha, a Marathi. 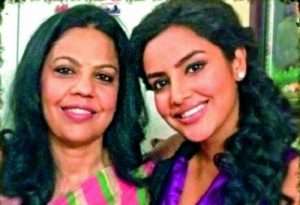