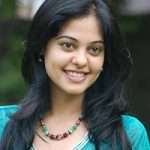 Bindu Madhavi was born on 14th June 1986 in Madanapalle, Andhra Pradesh State. She holds bachelor’s degree in Biotechnology from Vellore Institute of Technology. She started her modelling career when she was in college, she worked for Saravana Stores.

Her family was completely against her wishes to join cinema industry. Her father didn’t speak to her for around eight months with her for choosing cinema. Her photo portfolio was done by noted celebrity photographer Venket Ram, she still considers him as her godfather. She did several TV advertisements including Tata Gold Tanishq ad, impressed by that ad director Sekhar Kammula offered her lead role in Avakai Biryani in 2008.

Her father was a deputy commissioner in commercial tax department and her mother was a house wife. Due to his frequent transfers his family had the privilege to see several places like Tirupati, Guntur, Nellore, Vijayawada and Hyderabad. Finally their family settled in Chennai where she started her film career.

She had one brother who unfortunately died in 2012. 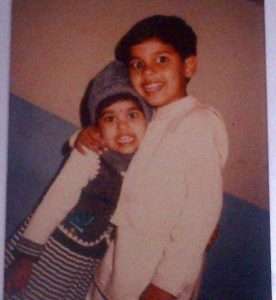