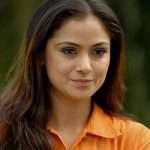 Actress Simran was born on 4th April 1976 in Mumbai, Maharashtra State. Her birth name is Rishibala Naval. She attended St. Anthony’s high school, Versova. She holds Bachelor’s degree in commerce. During her college days itself she started to work as a model. Simran is well trained in dances like Bharatanatyam and Salsa. With her decades long film career experience she learned several languages including English, Hindi, Punjabi, Tamil and Telugu.

Simran made her acting debut with Bollywood film Sanam Harjai in 1995, the film failed at the box office. Her Tamil debut was with V.I.P in 1997 and her Telugu debut was with Abbai Gari Pelli in 1997. Her first blockbuster hit was with Tere Mere Sapne in 1996 co-starring Chandrachur Singh and Arshad Warsi.

She was born to Ashok Naval and Sharda. 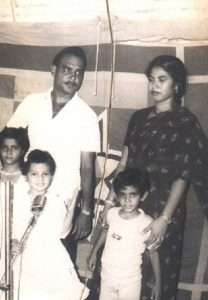 Simran has a brother named Sumith. 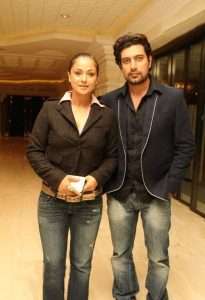 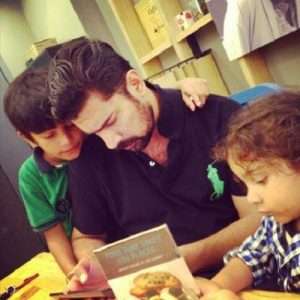 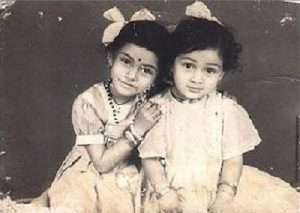 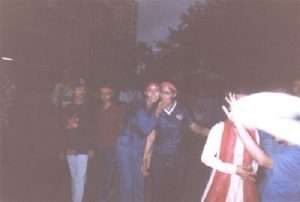 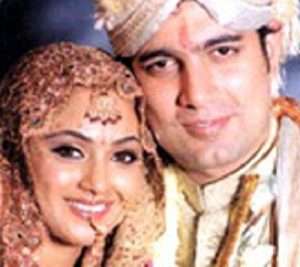