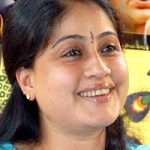 Actress Vijayashanthi was born on 24th June 1966 in Chennai, Tamil Nadu State. Her parents are originally from Ramannagudem in Warangal district which is now in Telangana. She did her schooling from Holy Angels High School, Chennai.

She made her film debut with Tamil film Kallukkul Eeram P. Bharathiraja, Sudhakar and Aruna. Her Telugu film debut was with Kilaadi Krishnudu in the same year. Her first blockbuster hit was Mondi Mogudu Penki Pellam in 1992. After several commercial hits in Telugu she mainly concentrated on Telugu industry.

During her decades long career she worked over 186 films in several languages like Telugu, Tamil, Hindi, Malayalam and Kannada. She earned the title of “The Lady Superstar” in South India. In her career Vijayashanthi worked for numerous commercial successful movies like Pasivadi Pranam opposite Chiranjeevi, Agni Parvatam, Yamudiki Mogudu, Attaku Yamudu Ammayiki Mogudu, Gang Leader, Mannan opposite Rajinikanth, Kartavyam , among other films.

She joined Bharatiya Janata Party in 1999 and stopped acting in films from 2004. In 2009 she merged her own political party Talli Telangana into Telangana Rashtra Samithi. In 2009 general election she won Medak parliamentary seat and remained in office till 2014 election. In 2014 she joined Indian National Congress.

She was born to Srinivas Prasad and Varalaxmi.

Vijayashanthi is married to M. V. Srinivas Prasad, a businessman. She has a son and a daughter. 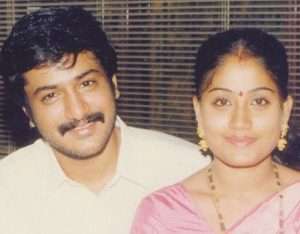 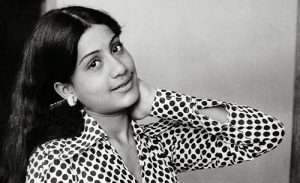 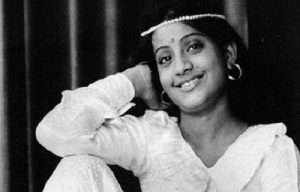 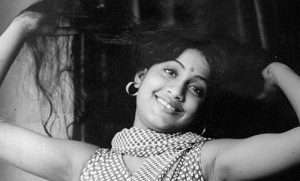