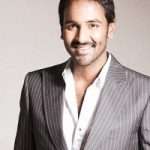 Telugu actor Manchu Vishnu was born on 23rd November 1981 in Chennai city, Tamil Nadu. His birth name is Manchu Vishnu Vardhan Babu but he used Manchu Vishnu as short for his screen name. He attended Padmaseshadri Balabhavan School and Sree Vidyanikethan Engineering College. He holds degree in Computer Sciences and Information Technology. During his college days he used to participate in Cricket and Basketball. He played cricket representing Bhaskar JNTU Cricket team and also as the captain of University Basketball team. After completion of his graduation he appeared for Indian Civil Services examination but later due to his love for cinema he went to USA and did several Film making courses. While in USA he worked for Hollywood films like blockbuster hit Matrix and Cradle 2 – The Grave.

He entered films as a child artist when he was just 4 years old with film Ragile Gundelu in 1985. After returning to India he made his film debut in lead role with film Vishnu in 2003 and won Filmfare Award for his performance. He subsequently delivered few flaps in row. His first blockbuster hit was Dhee in 2007 alongside Genelia D’Souza, Srihari and Brahmanandam. His Dhenikaina Ready in 2012 opposite Hansika Motwani, Brahmanandam and Kota Srinivasa Rao was also a super hit running 175 days in several centres. His 2013 film Doosukeltha alongside Lavanya Tripathi, Saranya Nag, Brahmanandam and Kota Srinivasa Rao was a huge commercial hit.

Apart from films he also ventured into direction, he directed 100th episode of Telugu TV serial “Happy Days” and it received highest TRP ratings and reviews. He went on to direct Lakshmi Talk Show on small screen. He is head of several entities like 24 Frames Factory, MBC, ThinkSmart  etc which deals with film making and post production works.

He went even beyond films and actively involves in his Sree Vidyanikethan Educational Trust, which runs several schools and colleges. He is also involved in philanthropic works; he started “Army Green” known for environmental works, providing clean drinking water, sanitation facilities etc.

His father Mohan Babu, is an actor, director, producer and his mother late Vidya Devi was a house wife. 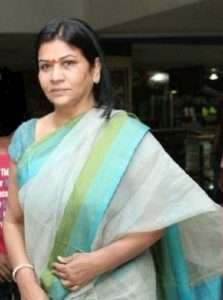 He has a younger brother named Manchu Manoj who is also an actor who made film debut with Donga Dongadi in 2004. 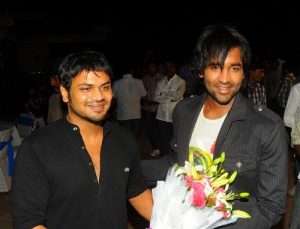 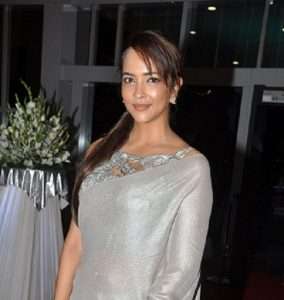 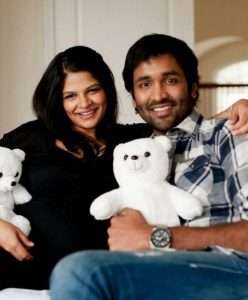 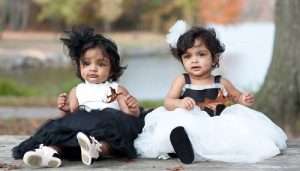 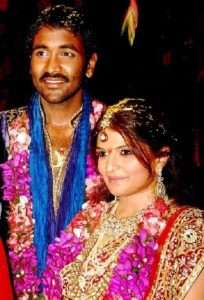 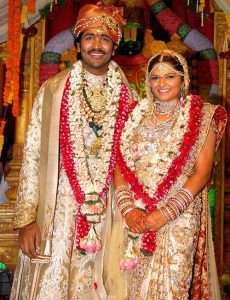 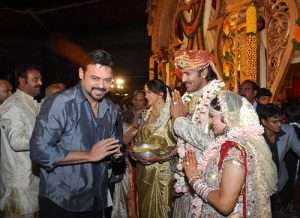 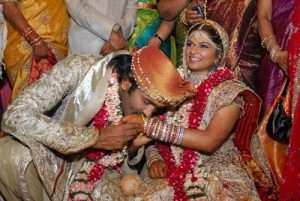 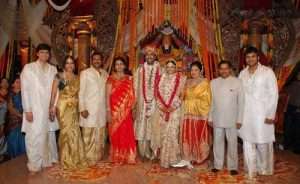 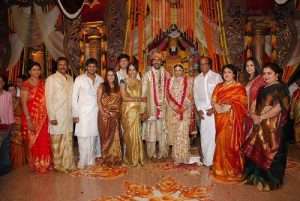 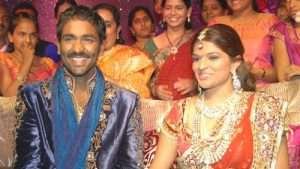 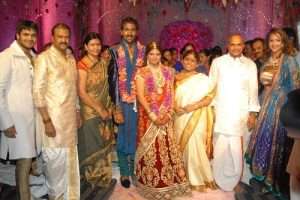