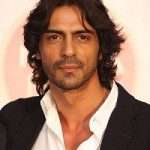 Arjun Rampal was born on 26th November 1972 Jabalpur, Madhya Pradesh state. He attended St Patrick school, in Deolali, Maharashtra. After completion of his education he made his film debut in 2001 with Pyaar Ishq Aur Mohabbat co-starring Sunil Shetty, Aftab Shivdasani and Kirti Reddy, he earned nomination for Filmfare Best Male Debut Award for his performance in the film.

Arjun Rampal also ventured into film production with I See You in 2008. He subsequently appeared in television reality shows like Nach Baliye 4, 5th Apsara Awards, Love 2 Hate U etc.

He was born to Amarjeet Rampal and Gwen Rampal, a teacher. His parents were divorced when he was a kid and his mother brought up the children. 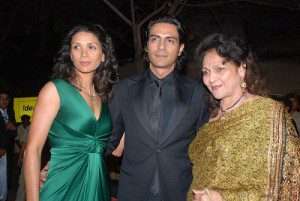 He has a younger sister named Komal who was a Miss India finalist in 1994 pageant. She worked as a air hostess and now a spa consultant. 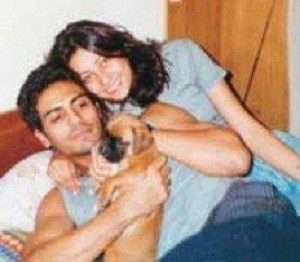 Bollywood actress Kim Sharma is his cousin sister, daughter of his mother’s sister. 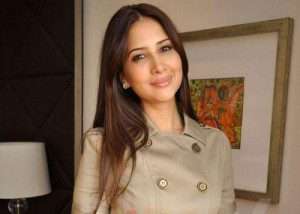 He is married to former Miss India Mehr Jesia since 1998 and the couple gave birth to two daughters namely Mahikaa born in 2002 and Myra born in 2005. 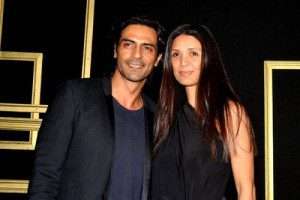 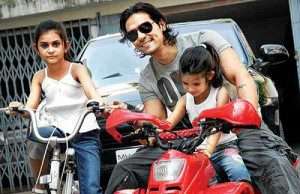 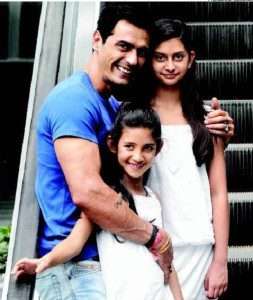 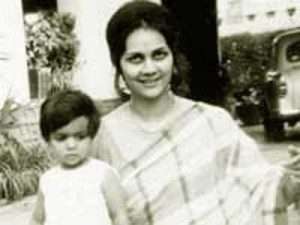 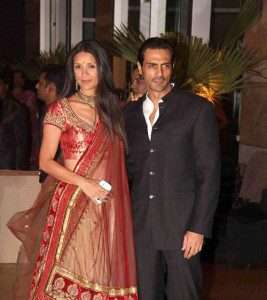