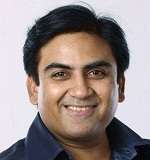 Dilip Joshi was born on 26th May 1965 in Porbandar, Gujarat state. He started his Television career in 1994 with Television serial Galatnaama playing the role of Raj Kumar Bharti. Since 1994 he appeared in numerous Television series and most noted among them are C.I.D. , F.I.R., Taarak Mehta Ka Ooltah Chashmah etc.

He is married to Jaymala Joshi and the couple gave birth to a son named Ritwik Joshi and a daughter named Neeyati Joshi. His family is settled in Mumbai. 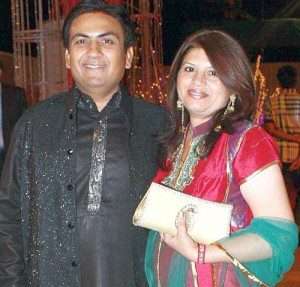 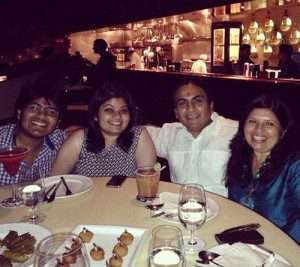