Dino Morea was born on 9th December 1975 in Bangalore, Karnataka state. He was born and brought up in Bangalore, he attended Military School, Clarence High School and St. Joseph’s College in Bangalore. He started his career as a model and worked for several commercials.

Apart from films he also appeared in TV shows like Khatron Ke Khiladi in 2010.

He was born to Italian father Ronnie Morea and anglo-Indian mother Edna. 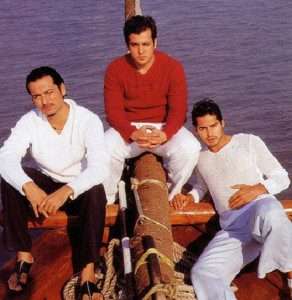 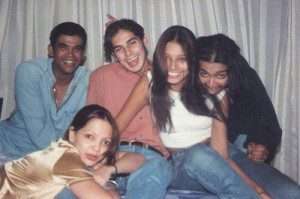