He was born to Mahendra Bohra, Bollywood filmmaker and Madhu Bohra, a house wife.

He has a younger sister named Meenakshi Vyas.

He is married to actress Teejay Sidhu since 2006. 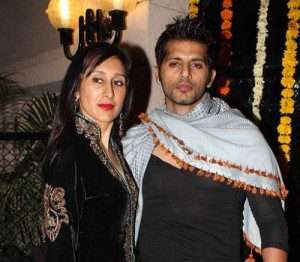 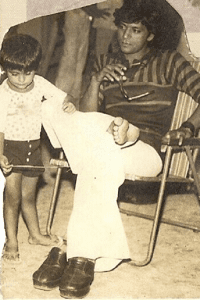 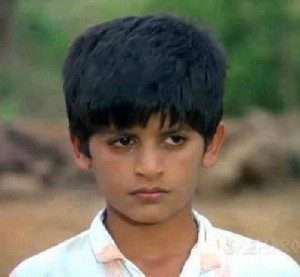