Rajeev Khandelwal was born on 16th october 1975 Jaipur, Rajasthan state. He started his career as a fashion model and later moved to television & films. As a model he worked for several reputed brands like Green Label Whisky, Kodak Express, Videocon refrigerators etc. He started his acting career in 1998 through television serial Banphool, his major breakthrough was with Kahiin To Hoga in 2003 aired on star plus. He also hosted a reality shows like Deal Ya No Deal, Sach ka Saamna, Supercars etc.

He was born to VijayaLaxmi Khandelwal and Col. C.L. Khandelwal (retired). 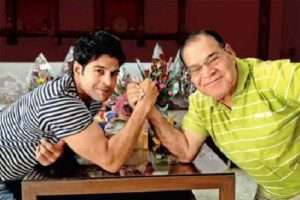 He is married to Manjiri Kamtikar since 7th February 2011. He adopted a five year old girl named Swati in 2007 from institute called Muskaan. 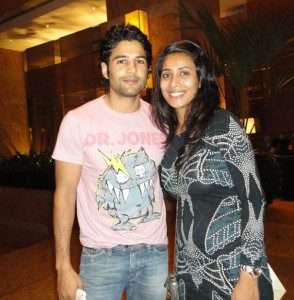 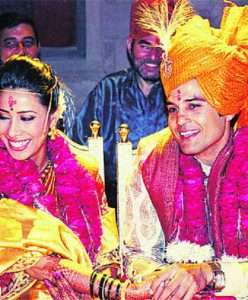 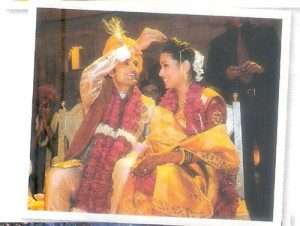 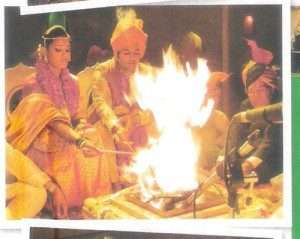