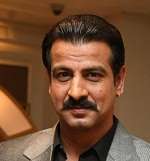 Ronit Roy was born on 11th October 1965 in Nagpur, Maharashtra state. After completion of his basic education he studied hotel management in his graduation. He moved to Mumbai to start his hotel career, he worked as trainee at Mumbai’s Sea Rock Hotel and has experience in all aspects of hotel including dish-washing, cleaning, bar-tending etc. When he moved to Mumbai he stayed with filmmaker Subhash Ghai and Subhash Ghai advised him not to fall in love with film career as it is difficult to survive.

He was born to Brothindranath, a businessman and Dolly Bose Roy. 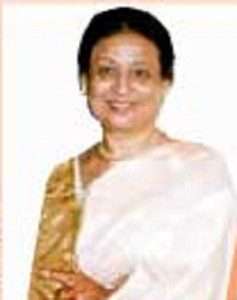 He has a younger brother named Rohit Roy, who is also an actor. 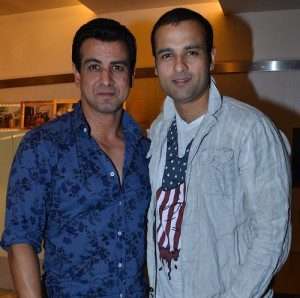 Ronit Roy was married to actress Neelam Singh since 25th December 2003, the couple are living with three children, 2 daughters named Ona born in 1991 from his previous marriage and Aador born in 2005, a son named Agasthya Bose Roy born in 2007. 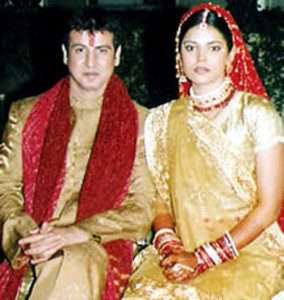 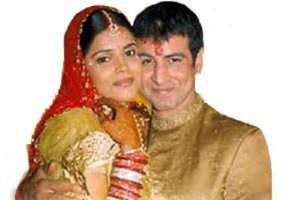 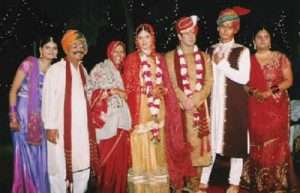 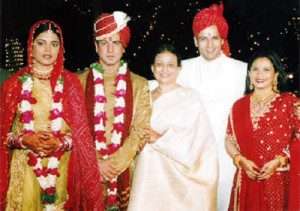