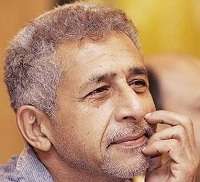 Naseeruddin Shah was born into a Muslim family on 20th July 1949 Barabanki, Uttar Pradesh state. He attended St. Anselm’s Ajmer, St Joseph’s College, Nainital an Aligarh Muslim University. After completion of his graduation he attended National School of Drama in Delhi. He made his film debut in 1975 through Bollywood film Nishant. 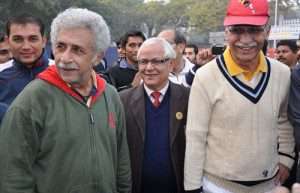 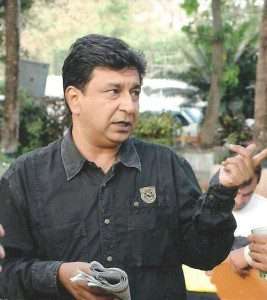 He was married Manara Sikri when he was just 20 and the couple gave birth to a daughter named Heeba Shah, who is also an actress. After few years of marriage they separated and his wife moved to Iran with daughter.

After the death of his first wife he married Ratna Pathak Shah in 1982 and the couple gave birth to Imaad Shah and Vivaan Shah.