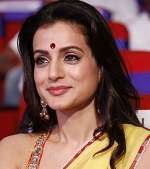 Ameesha Patel was born on 9th June 1976 in Mumbai, Maharashtra state. She started to learn Bharatnatyam dance since she was just five years old. She attended Cathedral and John Connon School in Mumbai and Tufts University in Medford, Massachusetts. She holds bachelor’s degree in Economics. After completion of education she joined Khandwala Securities Limited as an economic analyst, subsequently she turned down the offer from Morgan Stanley.

She was not happy with her job in stock brokers and developed interest in acting. She joined Satyadev Dubey’s theatre group and acted in several plays. She started modeling at the same time and worked for several advertisements including reputed brands like Fair & Lovely, Fem, Lux, Cadburys etc.

She was born to Amit Patel and Asha Patel, an actress. 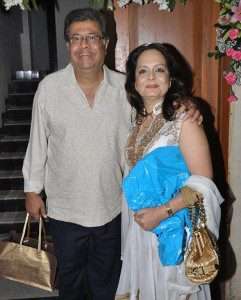 She has a younger brother named Ashmit Patel, an actor who appeared in films like Jai Ho, Fight Club – Members Only, Murder etc. 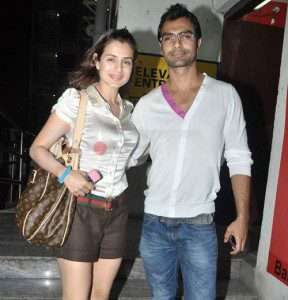 Her grandfather Rajni Patel was a popular lawyer and politician who served Congress party for years. 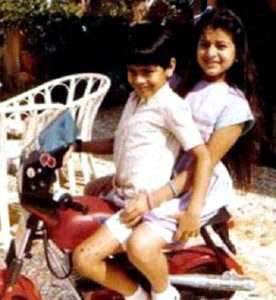 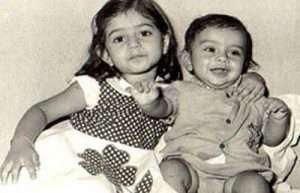 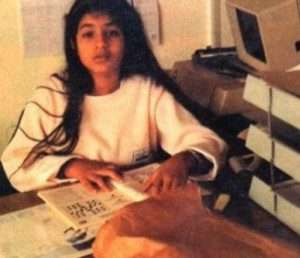