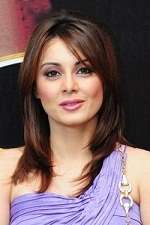 Minissha Lamba was born on 18th January 1985 into a Haryanvi Jat family in New Delhi. She attended Chettinad Vidyashram School, Chennai and Miranda House, University of Delhi, in New Delhi. She holds degree in English from Delhi University. She never wanted to be an actress, her dream was to be a brave Journalist but accidentally landed in films.

During her college days itself she started her career as a model and endorsed several reputed brands like LG, Sony, Hajmola, Airtel, Cadbury, Sunsilk etc. Her Bollywood debut was with Yahaan co-starring Jimmy Shergill and Yashpal Sharma in 2005.

She participated in reality TV show Bigg Boss 8 in 2014.

She was born to Kewal Lamba and Manju Lamba. 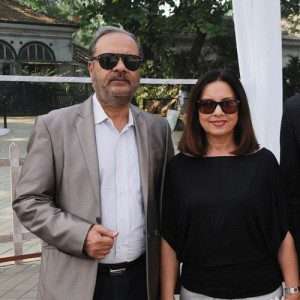 She has a brother named Karan Lamba. 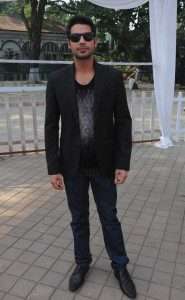 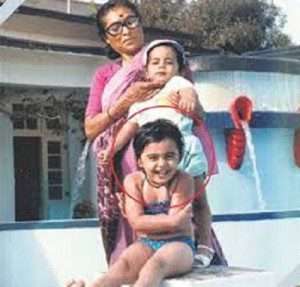 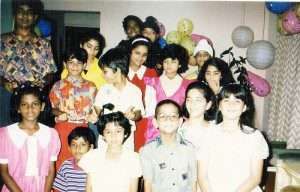 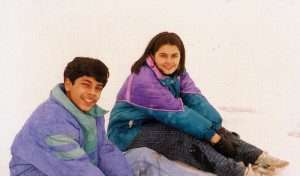 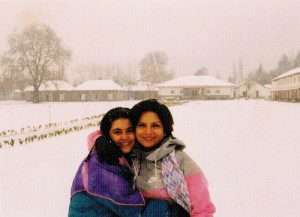 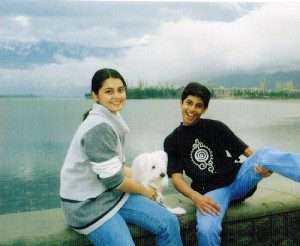