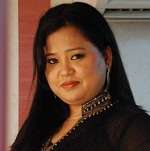 Bharti Singh was born on 3rd July 1986 in Amritsar, Punjab state. She holds masters degree in history and she was a gold medallist in pistol shooting and archery. She played at national level but she had to give up her sports career due to financial problems.

In 2011 she made her acting debut through Television show Pyaar Mein Twist aired on STAR Plus. In 2012 she participated in celebrity dance reality show Jhalak Dikhhla Jaa 5. She is noted for her stand-up comedy over the years.

She was born into a traditional and orthodox family in Punjab. She lost her father at the very early age and she was brought up by her mother Kamla Singh alone. 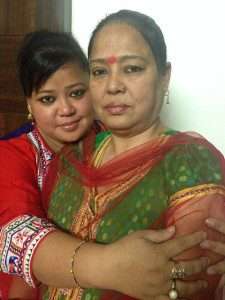 She has an elder sister named Pinky Singh and a brother. 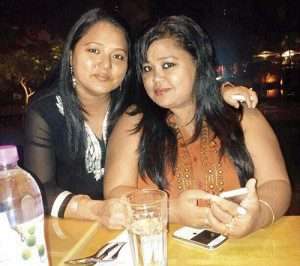