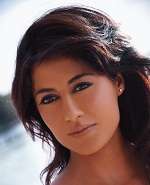 Chitrangada Singh was born on 28th March 1976 into a Hindu Jat family in Jodhpur, Rajasthan state. She is a well trained Kathak dancer. She did her education at All girls school, Meerut and Lady Irwin College,New Delhi. After the completion of her education she started her modeling career and did several commercials like ICICI bank, Alukkas Jewellery, Parachute, Garnier etc. She appeared in Gulzar’s music video “Sunset Point.”

She was born to Niranjan Singh, an Indian army officer. Her mother is a homemaker. 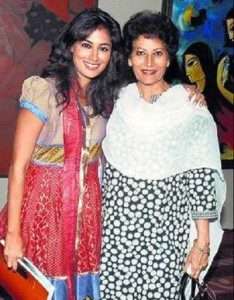 She has an elder brother named Digvijay Singh, a professional golfer. 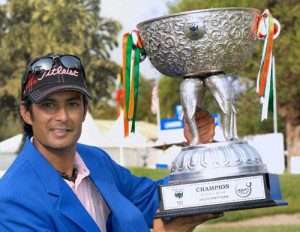 She married golfer Jyoti Singh Randhawa in 2001 and the couple gave birth to a son named Zorawar Randhawa. Her husband has been ranked among the world’s top 100 golfers. The couple got divorce in 2014, after the divorce son Zorawar is living with Chitrangada. 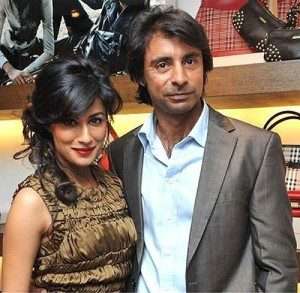 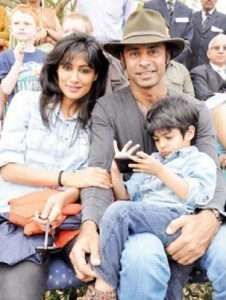