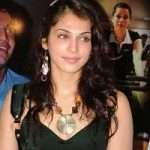 Isha Koppikar was born on 19th September 1976 in Mumbai, Maharashtra State. She attended Ramnarain Ruia College in Mumbai. She holds bachelor’s degree in Life Sciences. During her college days she appeared in noted photographer’s Gautam Rajadhyaksha’s photoshoot. Impressed by her portfolio she got numerous modeling assignments and worked for Rexona, L’Oréal, Camay, Coca-Cola etc.

She took part in Miss India contest 1995 and won Miss Talent Crown. Form her beauty pageant she directly landed in films, her acting debut was with Kaadhal Kavithai in 1998 opposite Prashanth, the film was a commercial success.

She was born to Ragav Koppikar and Bairal koppikar. 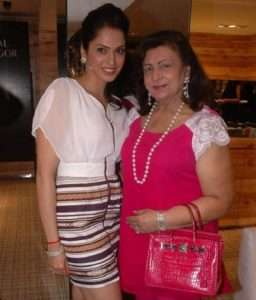 She has one younger brother.

She is married to her long time boyfriend Timmy Narang, a hotelier since 29th November 2009. The couple gave birth to a daughter in July 2014. 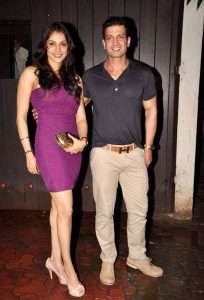 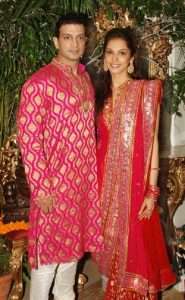 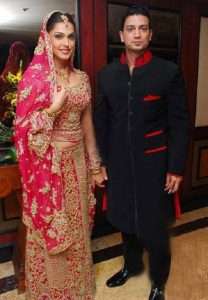 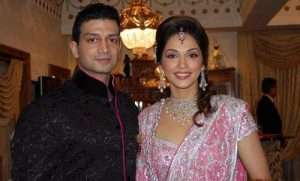 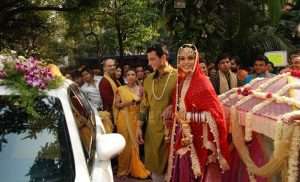