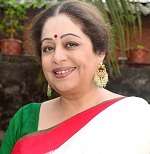 Kirron Kher was born on 14th June 1955 into a Sikh family in Punjab state, India. Her birth name is Kiran Thakar Singh but she now uses Kirron Kher as her screen name. She graduated from Department of Indian Theatre of Punjab University.

Kiran Kher made her acting through Aasra Pyar Da in 1983 but the film was a commercial disaster. She took a very long gap from acting during this time and did only one film between 1983 to 1996. He gained little recognition after appearing in Sardari Begum in 1996 for which she earned Special Jury Award at National Film Awards. In 1999 she worked for Bengali film Bariwali for which she won National Film Award.

Having more faith in numerology she changed her name from “Kiron” to “Kirron” in 2003. She is an active political activist and joined Bhartiya Janata Party in 2009, she later contested election from Chandigarh for General Elections, 2014 and won the election on BJP ticket. 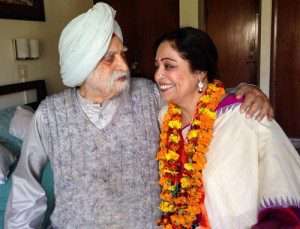 She had a brother named Amardeep Singh, an artist who died in 2003.

She has two sisters, her sister Kanwal Thakar Kaur is a badminton player honored with Arjuna award and her second sister Sharanjit Kaur Sandhu is married to a Naval Officer. 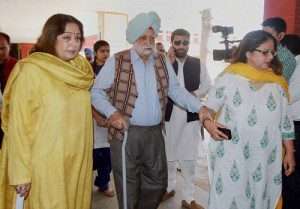 After completion of her graduation she married Gautam Berry, a businessman and gave birth to a son named Sikandar Kher in 1981. 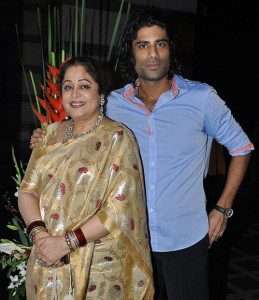 After breaking up with her first husband, Kirron Kher married / in 1985. The couple runs a production house named Karol Bagh Productions established in 2007 in partnership with Satish Kaushik. 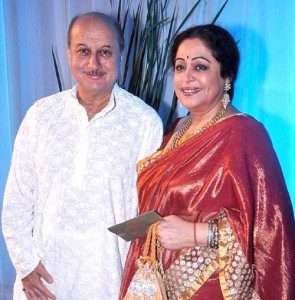