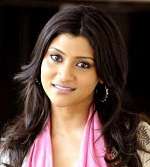 Konkona Sen Sharma was born on 3rd December 1979 in New Delhi, India. She attended Modern High School for Girls, Calcutta and Calcutta International School. She hold Bachelor’s degree in English from St Stephen’s College, Delhi. Her film debut was in 1983 as a child artist through film Indirah. Her debut in adult role was through Bengali film Ek Je Aachhe Kanya in 2000.

She was born to actress Aparna Sen and Mukul Sharma, a journalist. Her mother Aparna Sen has been married three times in her life and Mukul Sharma is her second husband. The couple broke up subsequently and she is currently married to Kalyan Ray, a professor. 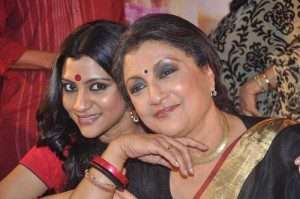 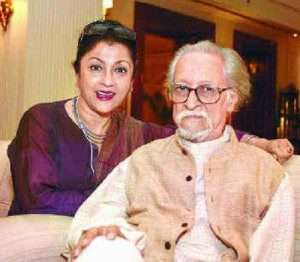 She has an elder sister named Kamalini Chatterjee.

Konkona Sen Sharma dated her co-star Ranvir Shorey since 2007 before getting married on 3rd September 2010. The couple gave birth to a son named Haroon Shorey on 15th March 2011. 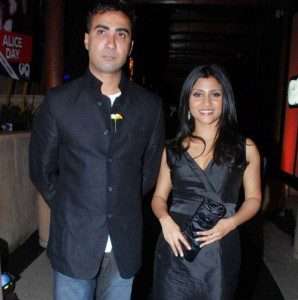 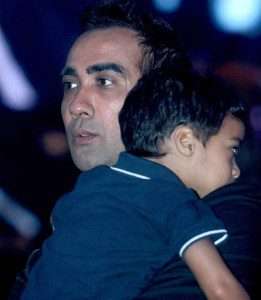 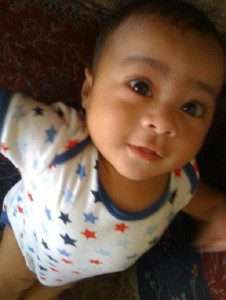 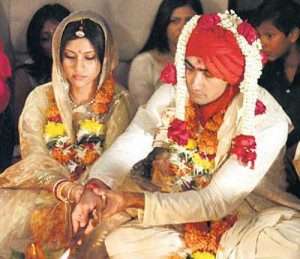 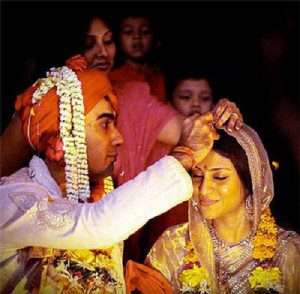 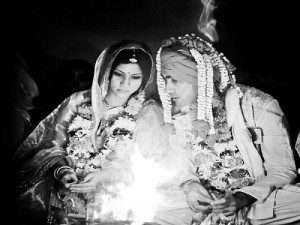 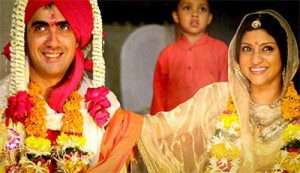 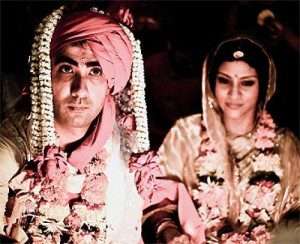