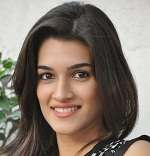 Kriti Sanon was born on 27th July 1990 in New Delhi. She attended Delhi Public School, R K Puram and Jaypee Institute of Information Technology, Noida. She holds Bachelor’s degree in Electronics and Communication.  She is a well trained Kathak dancer.

She started her career as a model and subsequently made her acting debut with Telugu film 1: Nenokkadine co-starring Mahesh Babu and Nassar in 2014. Her Bollywood film debut was with Heropanti co-starring Tiger Shroff and Prakash Raj in 2014, she earned Filmfare Best Female Debut Award for her performance in the film. Heropanti was also debut for Tiger Shroff and the film was a huge blockbuster hit at box office.

She was born to Rahul Sanon, a Chartered Accountant and Geeta Sanon, a Professor at Delhi University. 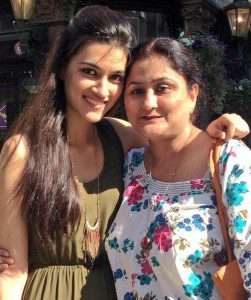 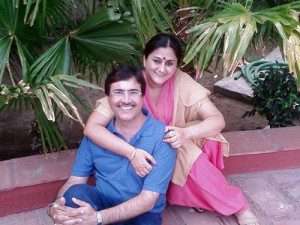 She has a younger sister named Nupur Sanon. 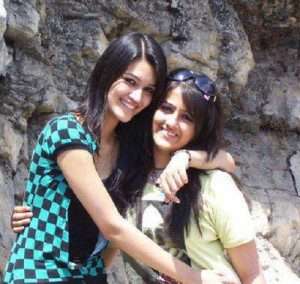 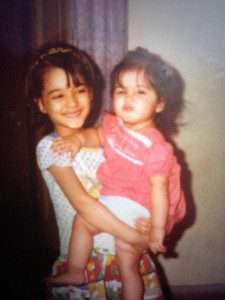 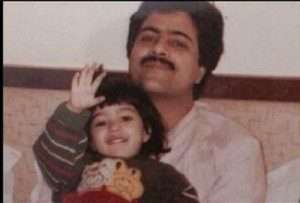