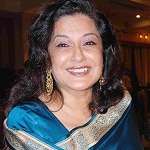 Moushumi Chatterjee was born on 26th April 1953 in Kolkata, West Bengal state. Her acting debut was at the age of 15 in 1967 with Bengali blockbuster hit Balika Badhu. She received huge offers from the industry but she wanted to complete her studies and to satisfy the dying wishes of her aunt she married at the very early age. Her Bollywood debut was after her marriage, an unusual phenomenon in the industry.

Her father Prantosh Chattopadhyaya was an Army officer.

Her grandfather was a judge. 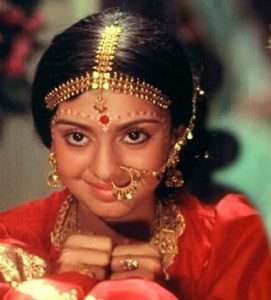