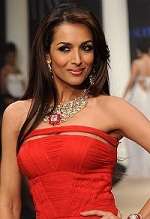 Her film debut was with Bollywood film Dil Se… as an item number for song “Chaiyya Chaiyya” in 1998. Her first major role was with EMI co-starring Sanjay Dutt, Urmila Matondkar and Arjun Rampal in 2008. She rose to fame after appearing in Bollywood blockbuster hit Dabangg in 2010 for an item song “Munni Badnaam Hui”.

She was born to Anil Arora, a Punjabi and Joyce Polycarp, a Malayali Catholic. 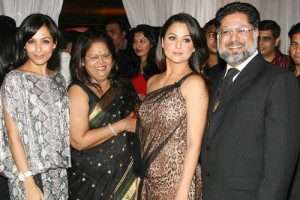 She has a sister named Amrita Arora, an actress, married to Shakeel Ladak.

Malaika Arora Khan is married to actor Arbaaz Khan since 1998 and the couple gave birth to a son named Arhaan on 9th November 2002. 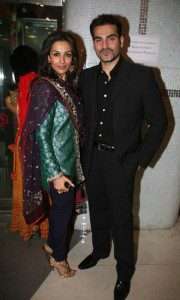 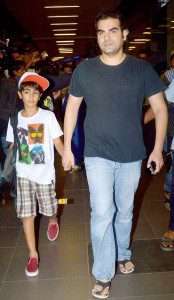 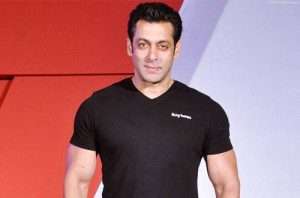 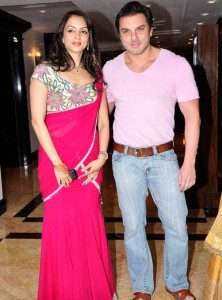 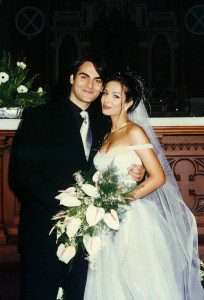 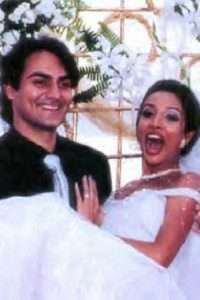 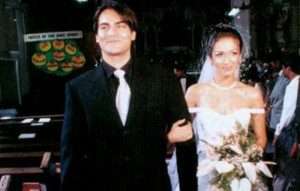