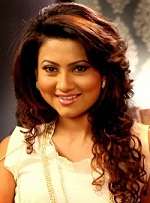 Nigaar Khan was born on 2nd May 1979 into a Muslim family in Pune, Maharashtra state. She started her career as a model and did several TV commercials. She was the finalist of Femina Elite modeling contest. She made her acting debut with Tele serial Lipstick in 2002 which was aired on Zee TV. She gained popularity after appearing in reality dance show Ek Khiladi Ek Haseena in 2008, her dance performance in Dil Chahta Hai song “Woh Ladki Hai Kaha” was appreciated by judge Sushmita Sen. 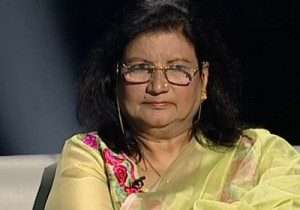 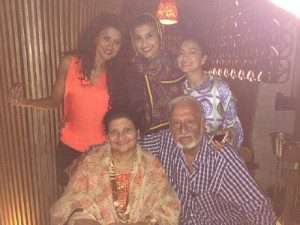 She has a younger sister named Gauhar Khan who is also an actress. She has four siblings and she is the third child of her parents whereas Gauhar Khan is the youngest. 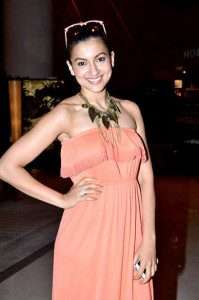