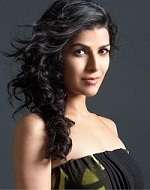 Nimrat Kaur was born on 13th March 1982 in Pilani, Rajasthan state. She attended Yadavindra Public School, Patiala, Delhi Public School, Noida and Shri Ram College of Commerce, Delhi. After completion of her education she moved to Mumbai and started her career as a print model. She latter started to work in theaters and acted in several plays including Baghdad Wedding, All About Women and Red Sparrow etc. She appeared in music videos like “Tera Mera Pyar” and “Yeh Kya Hua”. During this time she appeared in over 80 TV commercials including the reputed brands like Asian Paints, Videocon, ICICI, Samsung, Aircel, Cadbury, Pantaloon etc.

Nimrat Kaur made her acting debut in 2006 with English film One Night with the King, her Bollywood debut was in 2012 with Peddlers. Her first commercial hit was The Lunchbox in 2013 alongside Irrfan Khan. She subsequently worked for American TV series Homeland portraying the role of Tasneem Qureshi, an ISI agent from Pakistan.

Her father was an officer who served the Indian Army and he was killed in terrorist attack in Kashmir in 1994.

She has a younger sister named Rubina, a psychologist settled in Bangalore. 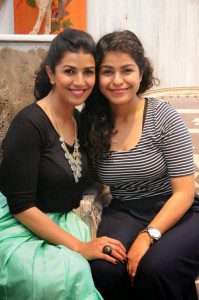