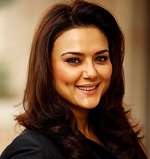 Preity Zinta was born on 31st January 1975 in Shimla, Himachal Pradesh state. She attended Convent of Jesus and Mary boarding school and St. Bede’s College, both in Shimla. She holds honours degree in English and psychology. During her college days she used to play basketball for her college team.

She received Godfrey’s Mind of Steel Award for her bravery in Bharat Shah case wherein she testified against Indian mafia. Apart from films she also ventured into cricket business, she co-owned Kings XI Punjab team in IPL 2008. In 2011 she entered television as a host of the show “Guinness World Records – Ab India Todega” which was aired on Colors Channel. She later also hosted a chat show Up Close & Personal with PZ aired on UTV Stars.

She was born to Durganand Zinta, Indian Army officer and Nilprabha, house maker. Her father died in a car accident when she was just 13 years old kid, her mother was also injured in the accident. 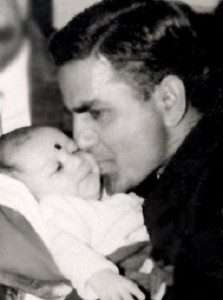 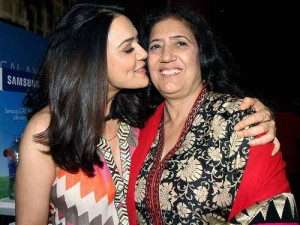 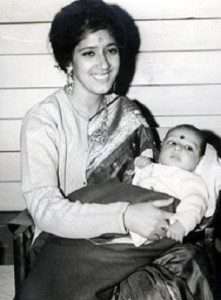 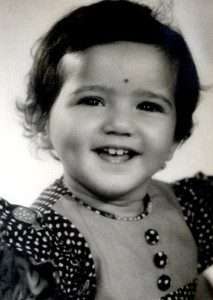 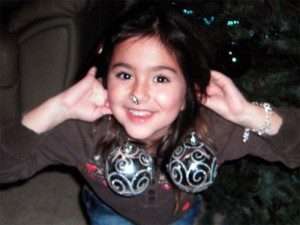 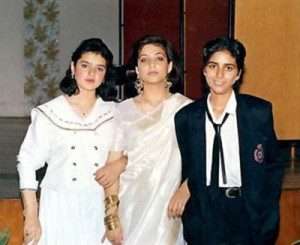