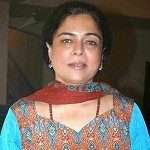 Reema Lagoo was born in 1958 in Mumbai, Maharashtra state. Her birth name is Nayan Bhadbhade and she uses Reema and Rima as her screen name. She did her schooling from Huzurpaga HHCP High school in Pune. She started to learn acting since her school days by taking part in her school dramas. She took acting seriously after competition of her high school and did made her entry through Marathi plays.

She made her Television entry in 1994 through Tu Tu Main Main originally aired on Doordarshan and STAR Plus. She later appeared in numerous TV shows like Shrimaan Shrimati, Do Aur Do Paanch, Kadvee, Khatti, Meethi, Do Hanson Ka Joda, Tuza Maza Jamena etc.

She was married to Vivek Lagoo, who is also a popular actor in Marathi. The couple gave birth to a daughter named Mirnmayee / Mrunmayee who is also an actress. The couple broke up after several years of marriage. 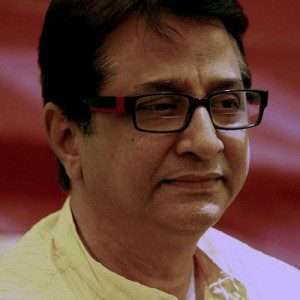 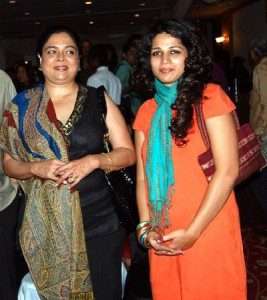 Her mother Mandakini Bhadbhade was also a Marathi actress.