Renuka Shahane was born on 7th October 1966 in Maharashtra state. She attended Mithibai college and graduated in Arts. She made her acting debut in 1992 through Marathi movie Hach Sunbaicha Bhau. She gained popularity after appearing in Television show Surabhi aired on Doordarshan during 1993–2001.

She also ventured into film direction in 2009 through Marathi film Rita.

She is married to Ashutosh Rana, Bollywood actor and the couple gave birth to two sons named Shouryaman and Satyendra. 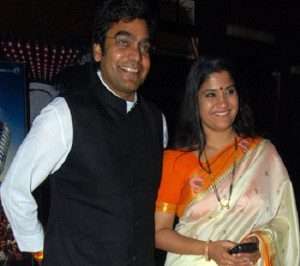 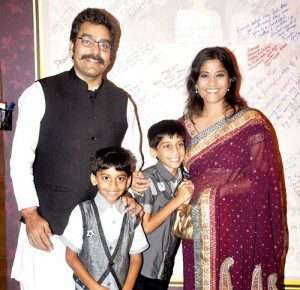 Her mother Shanta Gokhale is a popular writer who wrote several novels and plays. She even wrote screenplay for few films. 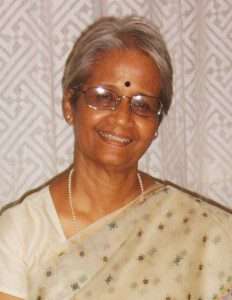 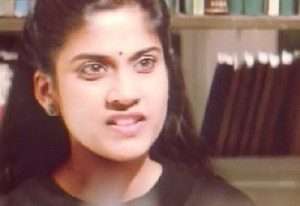 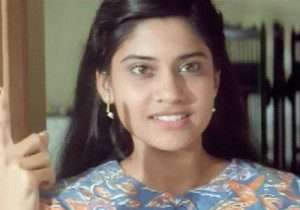 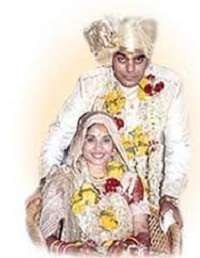 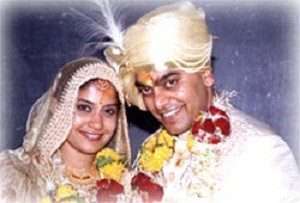 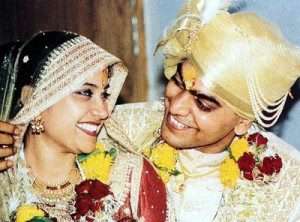 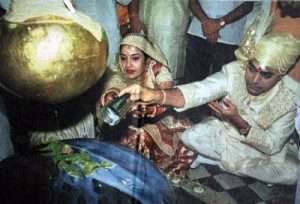