Reemma Sen was born on 29th October 1981 in Kolkata, West Bengal state. She did her schooling from St Thomas Girls School in Khidderpore, Kolkatta. After completion of her education her family moved to Mumbai. She started her career as a model and worked for numerous ad campaigns in Mumbai. She is fluent in Bengali, English, Hindi, Tamil and Telugu languages. Her film debut was in 2000 through Telugu film Chitram alongside Uday Kiran. Her first blockbuster hit was Tamil movie Minnale in 2001 alongside Madhavan, Abbas and Vivek.

Reema Sen is married to entrepreneur Shiv Karan Singh in 2012 and the couple gave birth to a son named Rudraveer, on 22nd February 2013. 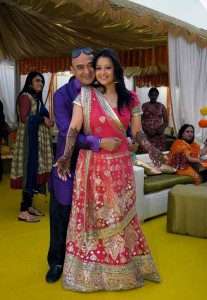 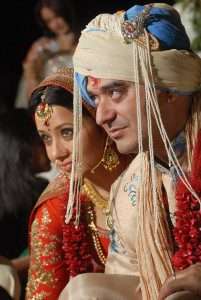 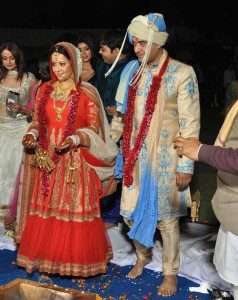 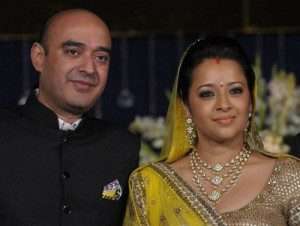 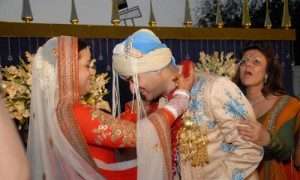 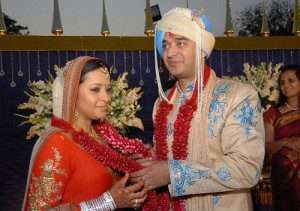 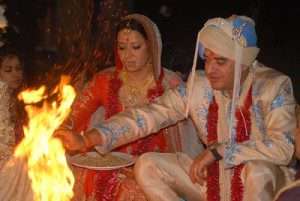