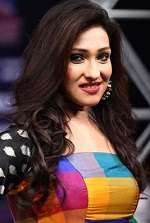 Rituparna Sengupta was born on 7th November 1971 in Kolkata, West Bengal state. Since her childhood days she is interested in arts and learnt singing, painting, dancing and handicrafts from Chitrangshu school. She is a well trained Manipuri and Odissi dancer. She attended Mount Carmel school and Lady Brabourne College. She holds bachelor’s degree in History and joined University of Calcutta to pursue Master’s degree in Modern History.

Since she is from a conservative family her family members opposed her career decision to enter films. She made her acting debut in 1992 through Bengali film Shwet Patharer Thala. Her Bollywood entry was in 1994 with Teesra Kaun co-starring Mithun Chakraborty, Amol Palekar and Chunky Pandey. She subsequently appeared in numerous Bollywood commercial hits.

She is married to her childhood sweetheart Sanjay Chakrabarty since 13th December 1999. He is the founder of MobiApps. The couple gave birth to a son named Ankan and a daughter named Rishona Niya. 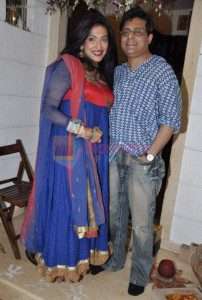 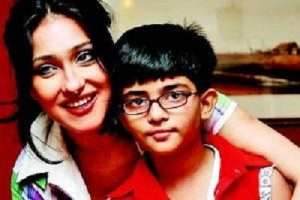 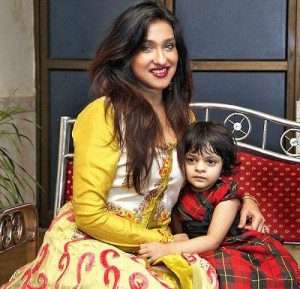 She was born to Prabir Sengupta and Nandita Sengupta. 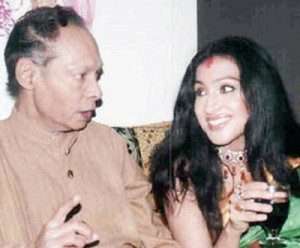 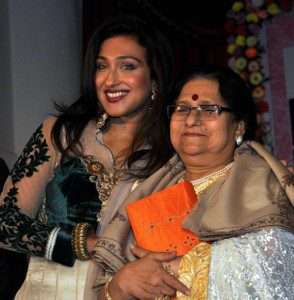