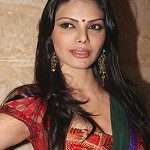 Sherlyn Chopra was born to on 11th February 1984 in Hyderabad. She attended Stanley Girls High School and Saint Ann’s College in Secunderabad, during her school days itself she shown interest in acting and modeling. She participated in a Miss Andhra beauty pageant while studying in second year of degree and won the contest. Thereafter she took modeling seriously and went to Mumbai to pursue her dreams. She was earlier using Mona Chopra as her screen name but currently using Sherlyn Chopra for films.

She entered Television through reality show Bigg Boss (Season 3) in 2009 as a contestant and was evicted from the house on Day 27. She subsequently hosted Tv show MTV Splitsvilla (Season 6) in 2013.

In 2012 she hit the tabloids headlines for posting her nude pictures on Twitter. She became the first Indian female model to pose nude for popular adult magazine Playboy.

She was born to Indian father George Amitabh Chopra, a doctor and Persian mother, Susan Aamir. 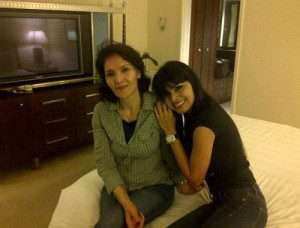 She has a brother named Amitabh Chopra, an engineer settled in New Zeland.

Her sister Sharon Aamir is a Video Jockey. 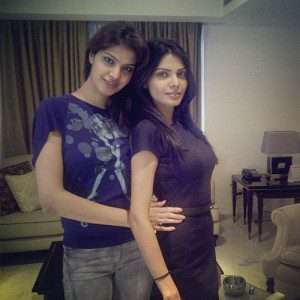 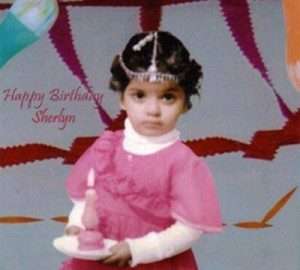 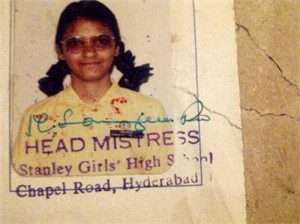