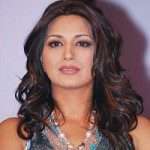 She was born to Jit Bendre and Roopsi Bendre.

She is married to film maker Goldie Behl since 12th November 2002. The couple gave birth to a son named Ranveer on 11st August 2005. 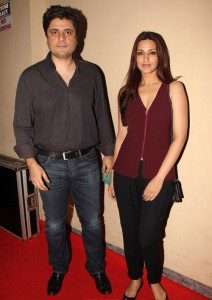 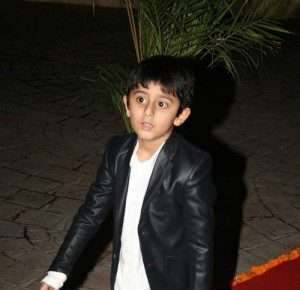