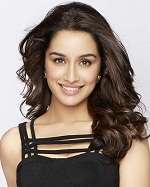 Shraddha Kapoor was born on 3rd March 1989 in Mumbai, Maharashtra state into a Punjabi-Marathi family. She attended Jamnabai Narsee School and American School of Bombay, both in Mumbai. She used to play soccer and handball during her college days, representing her college in inter-college competitions. 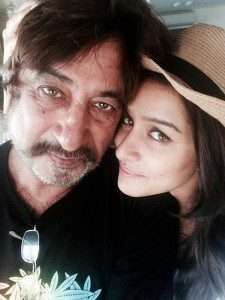 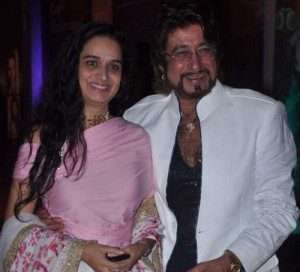 She has an elder brother named Siddhanth Kapoor, an actor and director. 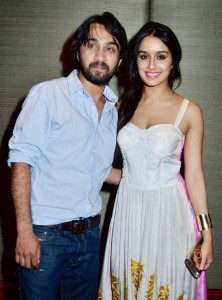 Popular Bhojpuri actor Sikandar Kharbanda is her cousin from her father side. 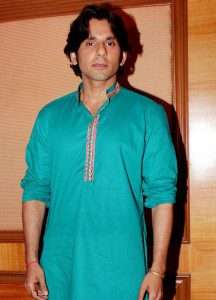 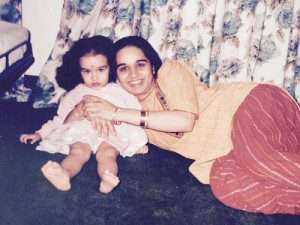 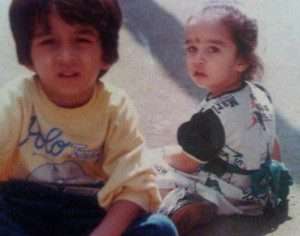 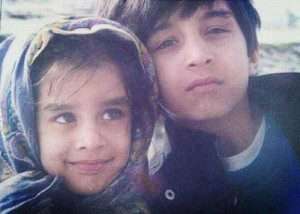 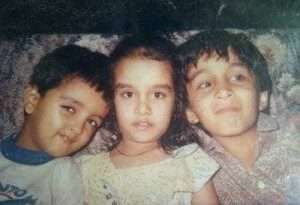 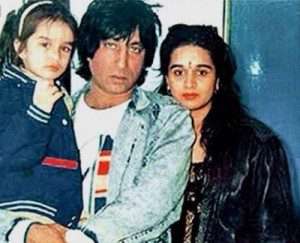 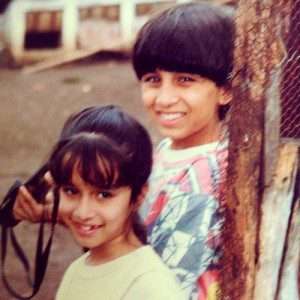 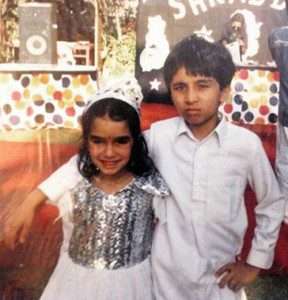 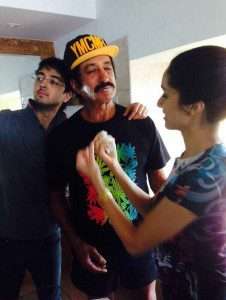 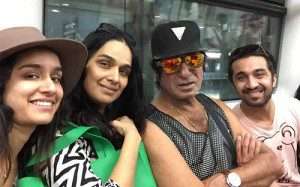 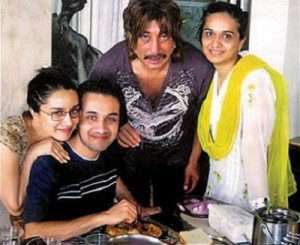 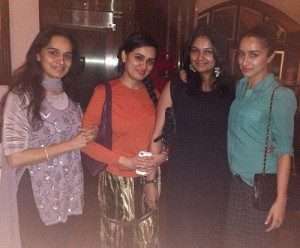 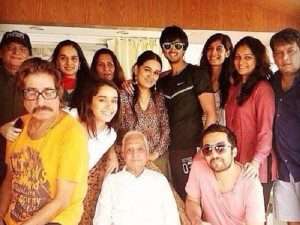 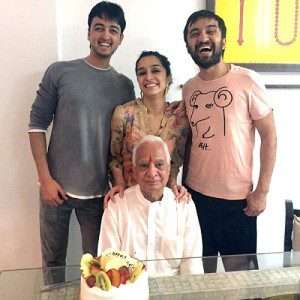 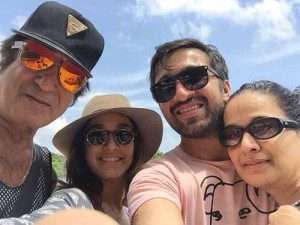