Actress Kanika who is also known as Kaniha was born on 3rd July 1982 in Madurai, Tamil Nadu State. Her birth name is Divya Venkatasubramaniam. She attended TVS Matriculation Higher Secondary School, Madurai and Birla Institute of Technology and Science in Pilani, Rajasthan. She holds bachelor degree in Mechanical Engineering. She was a very intelligent student from the beginning and was honoured with State Award for Educational Excellence in 1999.

During her school days she developed interest in music and performed on several stage shows. She participated in Miss Chennai – 2001 pageant event without any experience and to her surprise won the title. After the beauty pageant she received numerous offers from films makers and she made her acting debut with Five Star in 2002 co-starring Prasanna, Sandhya P and Krishna.

She was born to Mr. and Mrs. Venkat Subramanian, both engineers.

She has one elder sister.

Kanika is married to Shyam Radhakrishnan,an engineer since 15th June 2008. The couple gave birth to a son named Sai Rishi in Nov 2010. 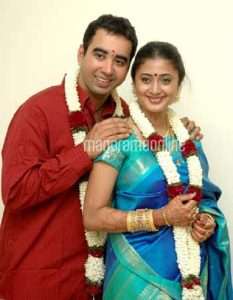 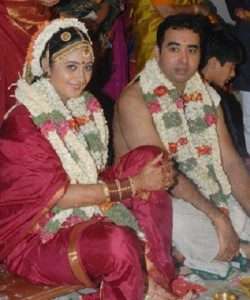 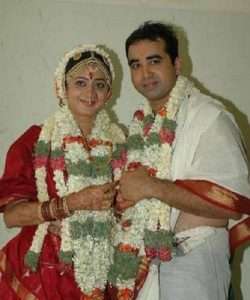 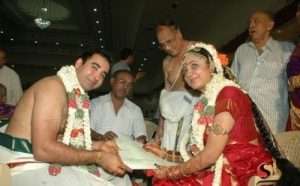 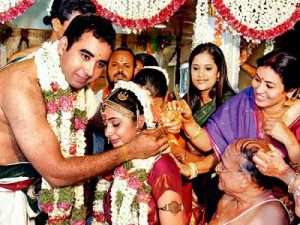 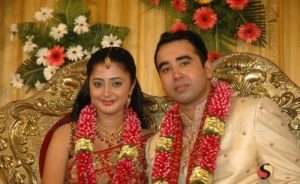