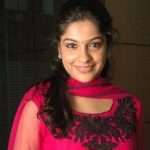 While working as an anchor in Yes Indiavision channel she was offered role in Neelathaamara in 2009, she accepted the offer and the films was a huge commercial hit. Archana Kavi subsequently appeared in numerous commercial successful films like Mummy & Me co-starring Kunchacko Boban and Mukesh, Aravaan co-starring Aadhi, Pasupathy and Dhansika, Honey Bee co-starring Asif Ali and Bhavana, among other films.

She was born to Jose Kaviyil, a journalist and Rosamma, house maker. 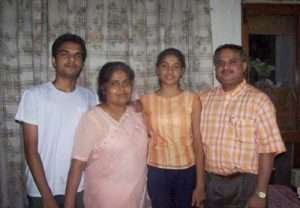 She has an elder brother named Ashish Kavi. 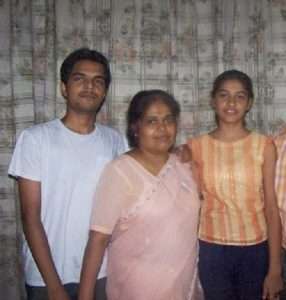 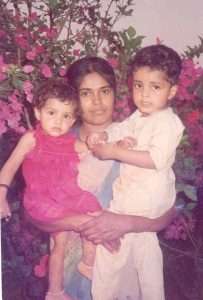 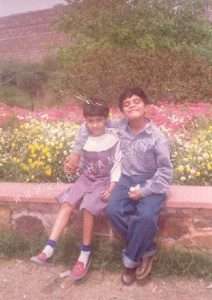 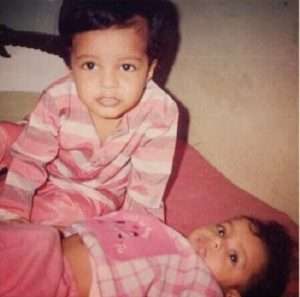 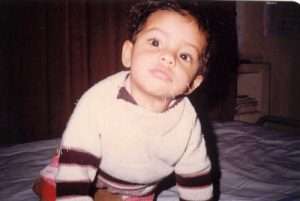 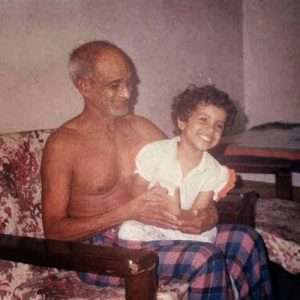 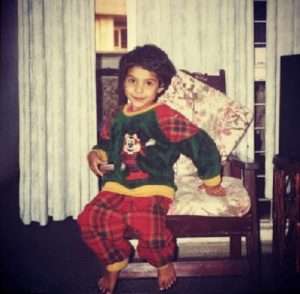 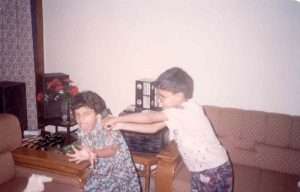 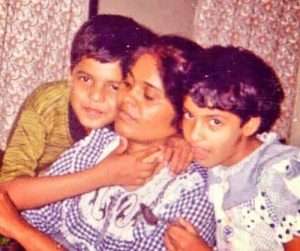 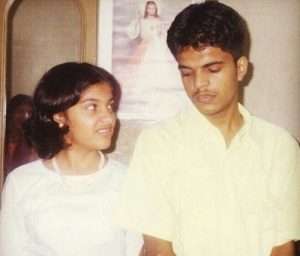