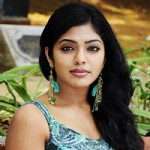 Rima Kallingal was born on 19th January 1984 in Thrissur, Kerala state, India. She attended Chinmaya Vidyalaya, Thrissur and Christ University, Bangalore. She holds degree in journalism. She started learning dance at the age of three and performed in international stages all over the world. She took part in Asianet reality show Thakadhimi and was eliminated in semi-finals. She took part in Miss Kerala 2008 beauty pageant and became First Runner-up. She is also a martial arts expert and trained in Taekwondo and Kalari.

She was born to Asokan Kallingal. 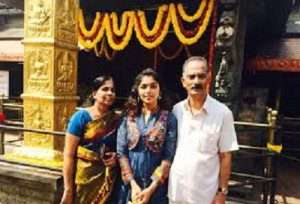 Rima Kallingal is married to movie maker Aashiq Abu since 1st November 2013. It was a simple marriage performed at Kakkand Registration office, Kochi. They are against the lavish weddings and donated more than INR 1 million to a hospital. 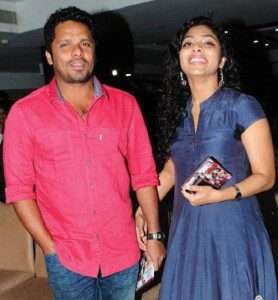 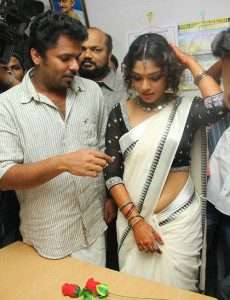 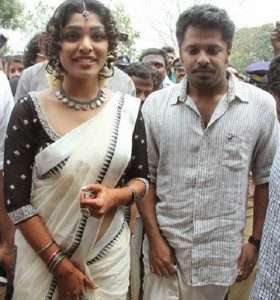 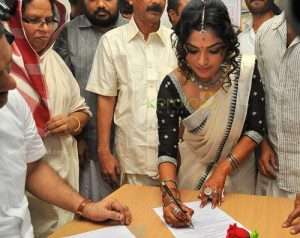 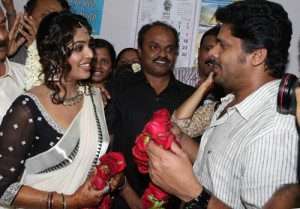 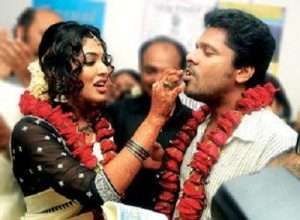 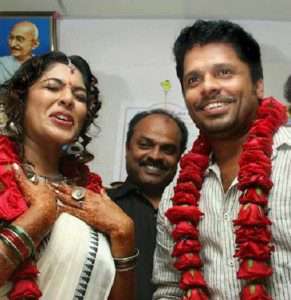