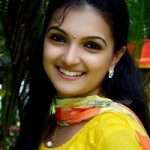 Saranya Mohan was born on 9th February 1989 into a Palakkad Iyer family in Alappuzha, Kerala, India. She attended St. Joseph’s College in Alappuzha and holds bachelor’s degree in English literature. She is an accomplished bharatanatya dancer and performed in her school functions. She started her film career as a child artist through Aniyathi Pravu in 1997 co-starring Kunchacko Boban,Shalini and Thilakan. She did three more movies as a child artist and took long break to pursue her studies.

She was born to Mohan and Kalamandalam Devi, both of them are classical dance teachers and runs Y.K.B dance academy in Alappuzha. 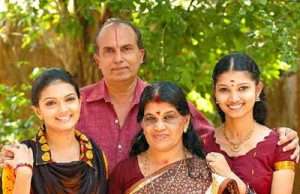 She has a sister named Sukanya, a classical dancer. 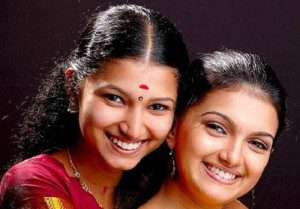