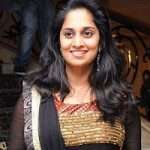 Shalini Kumar was born on 20 November 1979 into a Malayali family in Thiruvalla, Kerala, India. She did her schooling at Fatima Mat. Higher Secondary School, Adarsh Vidyalaya and Church Park Convent, in Chennai. During her school days she played badminton and played state level tournaments.

She started her acting career as a child artist with Malayalam film Ente Mamattikkuttiyammakku in 1983, the film was a huge blockbuster hit and she won Kerala State Film Award for her performance. She subsequently appeared in numerous blockbuster hits in Malayalam, Tamil, Telugu and Kannada industry. After several years she took long break for pursuing her education.

She was born to Babu and Alice. Her father had a dream of becoming an actor but his plans didn’t pan out as he thought but realized his dreams through his children. 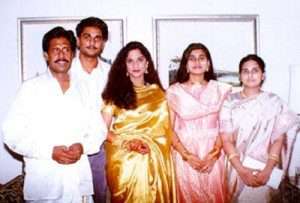 She has a elder brother named Richard Rishi who is also an actor. He is married to Sathyalakshmi. 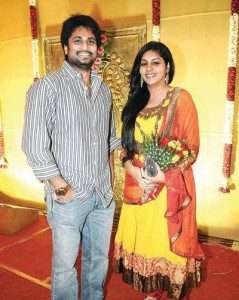 She has a younger sister named Shamili who is also an actress. 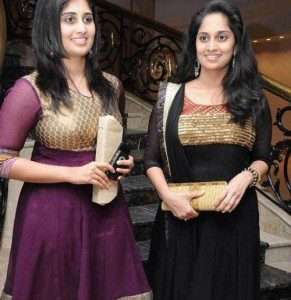 Shalini started dating her Amarkalam co-star Ajith Kumar in 1999 and with the consent of both parents the couple got married April 2000. Both belong to different religions, Ajith being Hindu and Shalini a Christian. Their marriage was performed under the customs of both religions. She gave up acting after the marriage and dedicated herself for house making. The couple gave birth to a daughter named Anoushka on 3 January 2008. 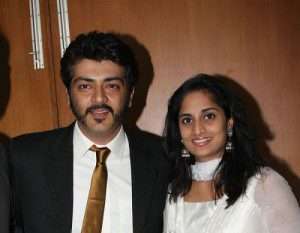 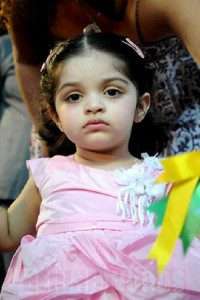 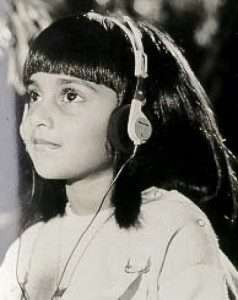 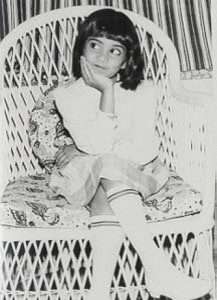 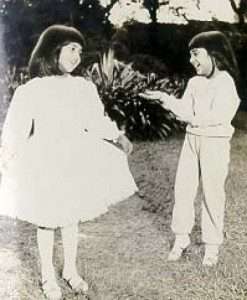 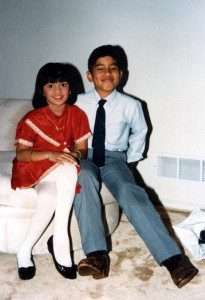 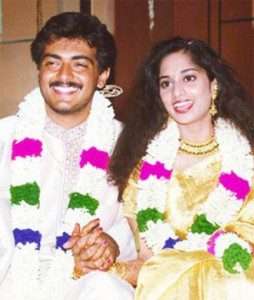 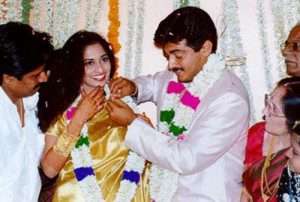 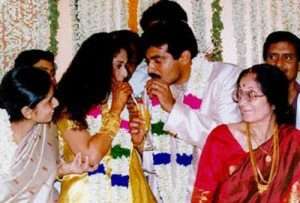 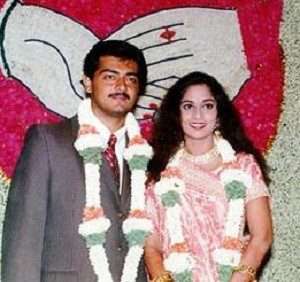