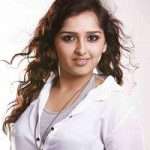 Sanusha was born on 3rd November 1994 in Nileshwaram, Kerala, India. She attended Sreepuram School and S.N. College, in Kannur. She is a B.com graduate. She started her acting career as a child and later appeared in numerous television serials.

She was born to Santhosh and Usha. 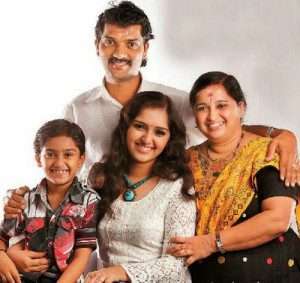 Sanusha has a younger brother named Sanoop Santhosh, an actor, known for his performance in Philips and the Monkey Pen. 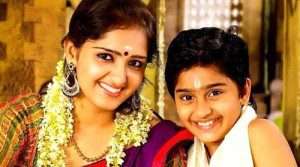 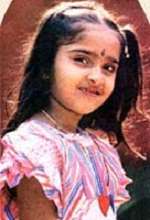 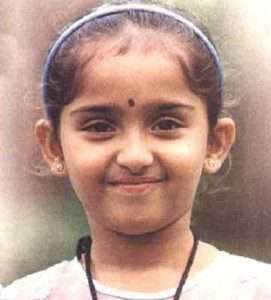 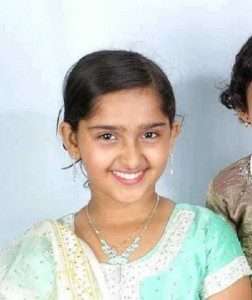 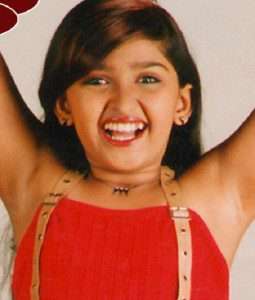 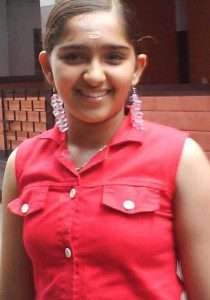 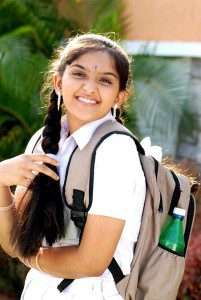 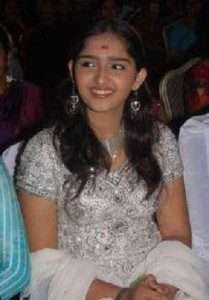 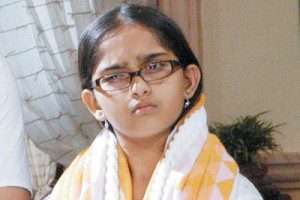