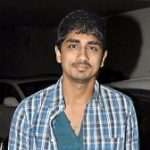 After completion of his education Siddharth started his career as an assistant director for Mani Ratnam. While working with veteran director Mani Ratnam he attended an audition for Tamil film Boys. To his surprise he was chosen for the lead role in the film co-starring Genelia D’Souza, Bharath and S. Thaman. The film did above average business at box office. But his first blockbuster hit was Nuvvostanante Nenoddantana in 2005 co-starring Trisha Krishnan and Prakash Raj directed by Prabhu Deva. He subsequently appeared in numerous hits like Rang De Basanti co-starring Aamir Khan, Sharman Joshi, Soha Ali Khan and R. Madhavan, Bommarillu co-starring Genelia D’Souza and Prakash Raj, Aata co-starring Ileana D’Cruz, Oy! co-starring Shamili and Sunil, Kadhalil Sodhappuvadhu Yeppadi co-starring Amala Paul.

After few years of experience he ventured into film making, he founded Etaki Entertainment in 2012 and first project out of his company was Telugu film Love Failure. He also worked as a playback singer and script writer for few of his films.

He has a brother named Jayendra.

He has a sister named Sandhya.

Siddharth Suryanarayanan dated his neighbourhood girl Meghna for some time before marrying her on 3 November 2003. Due to irreconcilable disputes the couple broke up in January 2007. 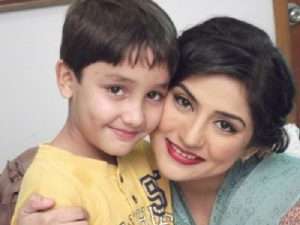 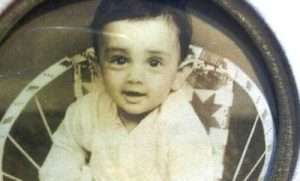